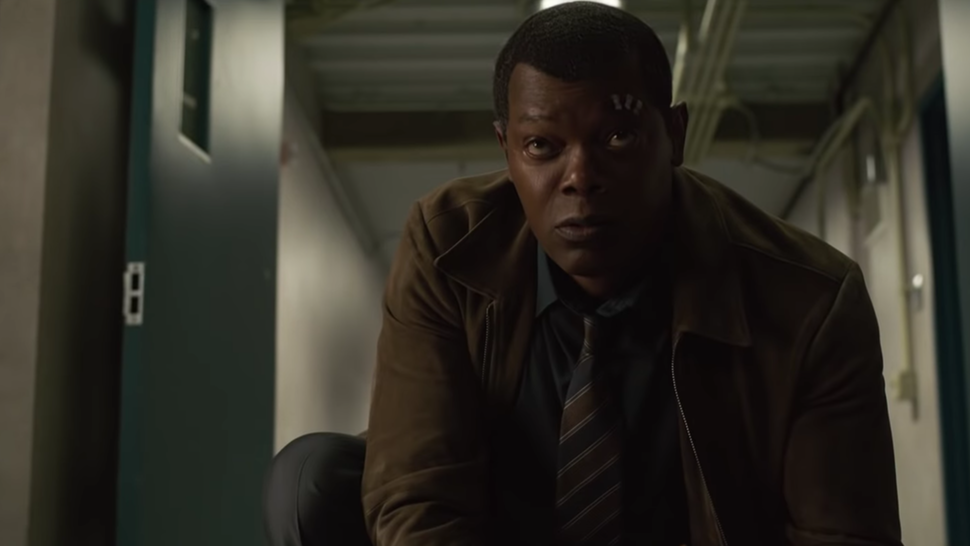 Another weekend is in the books and Monday has come too quickly for all of us. A lot happened this weekend, so let’s get right into it.

If you missed the podcast version of Lunce’s List, check it out here:

1. The Iron are living up to my pre-season #7 ranking…

Yikes…the Iron looked terrible Saturday. The biggest problem is that this team at least had an identity of good defense and special teams, and Novak missed his only field goal of the game and the defense got absolutely shredded.

Then on top of that, Luis Perez, who had at least hadn’t been screwing up despite not throwing touchdowns, started screwing up and was benched. Keith Price comes in, throws a touchdown pass right away and he is the guy now. With a week getting the first team reps, I expect him to play fairly well.

Meanwhile, San Antonio and San Diego look pretty good (SA already beat Birmingham and they play San Diego this weekend on the road). Also, Atlanta is looking somewhat decent too and could challenge Birmingham for the playoffs the way they both look now.

Tennessee not only isn’t a 1-seed overall, they are the 3-seed in the SEC!

It is kind of amazing that right now Lunardi has an SEC team in a 1-seed (Kentucky) and two 2-seeds (LSU/Tennessee).

Florida is barely in right now, but I think they make a run to at least the semi’s, maybe even the championship. If I had to predict right now, it’s going to be Kentucky over Florida in the championship game on Sunday. Florida defeats Arkansas, LSU and Auburn. Kentucky defeats Alabama and Tennessee.

3. Alabama played themselves out of the NCAA tournament

Joe Lunardi finally removed Alabama from his field after their bad loss to Arkansas. They lost their last three and 6 of their last 8. I don’t think there is any chance they get in unless they make a run to the final because that would include wins over Ole Miss (who is in right now probably), Kentucky and Tennessee most likely.

It’s not a surprise that Captain Marvel dominated the box office when it was the only release and the first major release in at least two weeks. But more than that was how it did compared to all the other MCU movies. I felt a lot of burnout on MCU movies without “Avengers” in the title that made me not quite as excited for them. That definitely held true with Black Panther, Ant-Man and the Wasp and this one. However, most people must not feel that way.

Captain Marvel had the second highest opening for a debut character film domestically behind Black Panther and was the highest grossing debut character film overall. It’s also the second highest grossing opening weekend in the entire MCU behind only Infinity War (Black Panther was 7th, also beat out The Avengers which was third).

It’s also going to have basically all of March to rack up the money where positive word of mouth could help it overall. Nothing really comes out this weekend, Us is in two weeks but will have a slightly more limited crowd with it being rated R and then Dumbo will definitely knock it off if Us doesn’t on March 29. Then April goes crazy with superheroes with Shazam, Hellboy and Endgame.

This also signified the first major movie release of the year (because it already is the biggest movie of the year by almost $50 million and it’s only been open one weekend), but it will start the train rolling now with all of the movies I mentioned, then it picks up quickly.

5. James Dolan is the biggest loser in all of sports

I don’t know how many of you saw this over the weekend, but Knicks owner James Dolan detained and then kicked a fan out of a Knicks game when the fan yelled at him to sell the team as he was walking off the court in Saturday’s loss to the Kings. The Knicks are without a doubt the worst overall franchise in the NBA and arguably in all of sports and basically every finger gets pointed at Dolan.