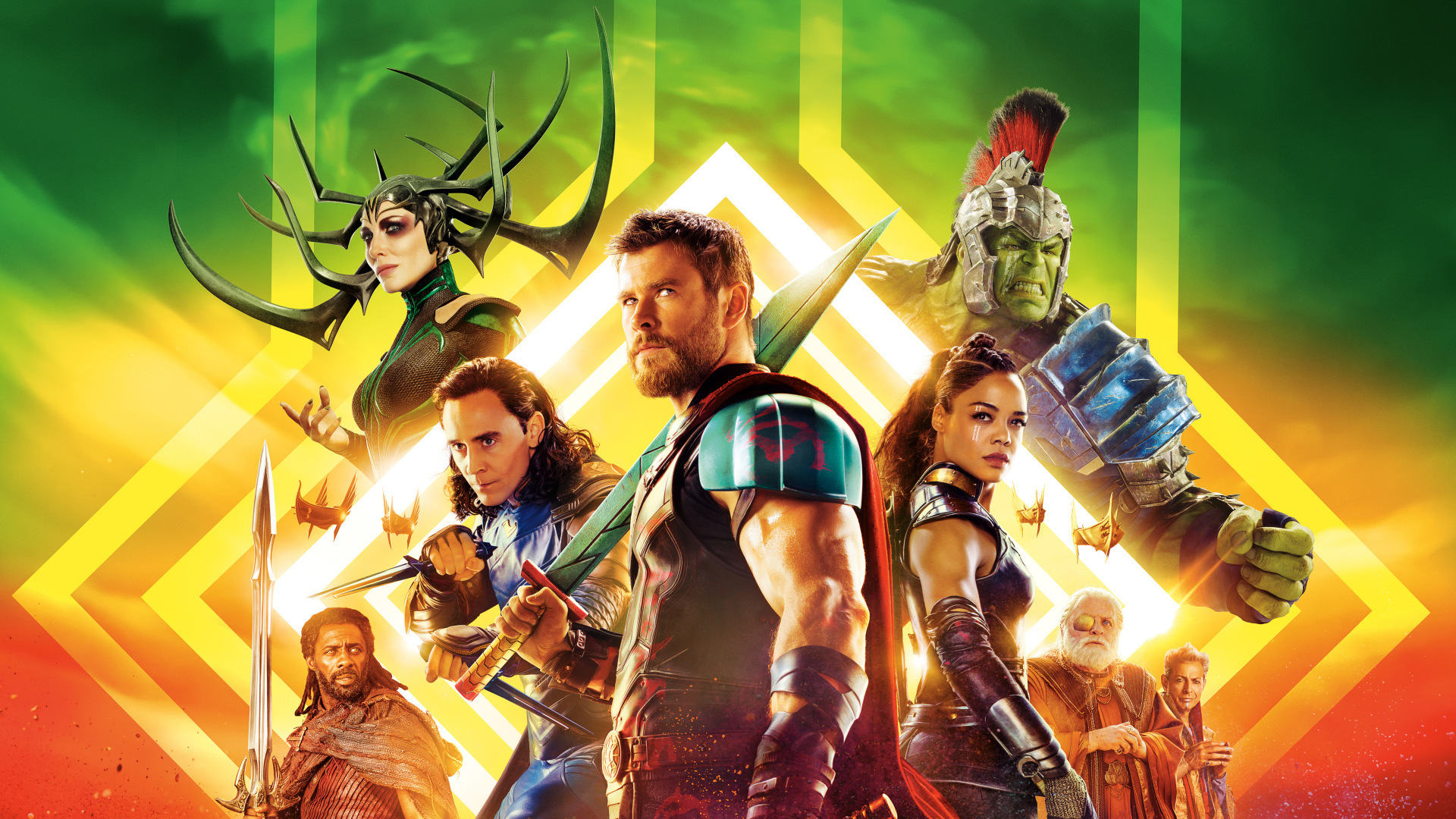 I’m going to start a new segment as I try to force myself to write more. Sometimes with movies I have a lot to say, and sometimes I have nothing to say. So I feel like instead of writing deep reviews about certain movies, I’ll just give some quick thoughts on all of them – good or bad. People just want to know “is it good” and “should I see it” more than the deep intricacies of each film.

So here are some of the things I’ve watched in the last week. I’ll probably try to do this on a Tuesday because I’ve gotten used to Tuesday being the reset in life. If you’re a gamer, you’ll know about Tuesday resets in games like Destiny and World of Warcraft, plus games typically release on a Tuesday and it gives me time to watch stuff over the weekend and collect my thoughts. It’s also the reset on Primetime as we officially wrap up the weekend of football on Monday with Monday Night Football.

This movie is excellent. Marvel decided to go more in the direction of Guardians of the Galaxy with this Thor movie to help make it more enjoyable, and it worked. It’s extremely well done, like most Marvel movies, and helps set up the next chapter in The Avengers that is coming up in a few months following Black Panther. There is more humor in this movie than any other before it (including Guardians) but I think it hits for the most part. Between the bright colors, rock music, humor and more – it’s definitely like you’re watching Guardians 3, but I’ll take it since those are the most well done movies so far of the MCU.

This film won’t be for everyone. It’s a little artsy (and about an artist and his kids) and I could see how some might find it underwhelming. I’ve never seen The Squid and the Whale, but I’ve heard good things, and I’ve seen a lot of comparisons to that. I definitely could see this getting nominated somewhere along the way at the Oscars. Despite it being actors that are mostly known for comedic roles, Ben Stiller and Adam Sandler both are amazing in this. While the movie could be seen as average to some people, the acting is undeniably outstanding and worth watching the movie for alone. It’s on Netflix, so it doesn’t even cost you anything but a little under two hours of your time. It’s a great next step for Netflix and Adam Sandler both in their movie careers.

I got an advanced screening of the latest 30 for 30 from ESPN about Ric Flair and his rise in wrestling. It’s amazing some of the stuff that guy did throughout his career and that he’s still even alive. It does a decent job of showing the backstory of Ric Flair, and also how his son Reid basically followed in his dad’s footsteps before overdosing one night at age 25. My main gripe with it was the people they chose to talk to. They forced ESPN personalities into it that didn’t need to be there, and Vince McMahon was nowhere to be found (Stephanie only showed up in the last few minutes). They hardly talked to the Four Horsemen and didn’t talk to any current day WWE superstars (other than Triple H) to discuss the legacy and impact Flair had on them as a young wrestler growing up in the business. It wasn’t bad by any means, but if could have been done better.