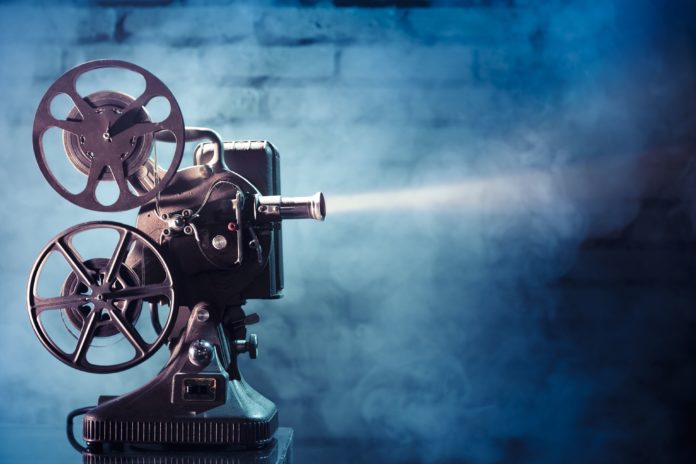 First off, I know it’s been a while, but I finally had a weekend to stop and breathe a little bit. I’ve been literally all over the state in the last month or so working on getting a new high school property launched. It’s going to be awesome, and Aaron Daniel and myself have traveled to Gulf Shores, Cullman, Huntsville, and Montgomery over the last few weeks for high school events to help get it started. Stay tuned for that, it should be great.

Also, we just launched a new talk station at Cumulus. 99.5 Nash Icon is now Talk 99.5, and with that came a lot of work switching things over and getting it all ready online. I’m still not done and I’m sure I’ve missed a bunch of things, but it’s off and running smoothly for now. Tim Melton is our new assistant news director, and you can hear him at the top and bottom of every hour in the afternoons. With Tim in the building – the whole Meltdown crew is back under the same roof. Who knows what could come out of that…

Check out the new promo I did with help from Tim and Kelsey Dollar:

With all of that out of the way, I decided to sit down and catch up on some movies this weekend. It was finally time for a relaxing few days at home to do nothing but watch movies, TV, play some Overwatch and relax.

Here is what all I watched over the weekend:

I went in with no expectations for this after hearing how bad it was. I have to give them credit for at least getting the gaming aspect of things right. Was it a goofy movie? Of course. It was a standard “eh” Adam Sandler movie with a few cheap laughs and not great acting, but the laughs were well earned and it’s always nice when they don’t totally screw the gaming aspect of the movie up.

This was a great movie that was as informative as it was entertaining. Between this and Spotlight, I still think Spotlight is better, but I thoroughly enjoyed The Big Short. Great acting and well put together for a movie that can be hard to understand for many people. It was confusing when people tried to talk to me about issues that are discussed in the movie and I had no idea what they were talking about, but now that I’ve watched it, I do feel like I have a better grasp on things.

This was a well designed movie with good CG, great acting, and a good story line. It’s hard to find any faults in this, but I can’t really give a 10/10 unless it’s a truly one of a kind movie that was perfect from every angle. Just because a movie gets a 10/10 doesn’t mean it tops my list, it just means it was perfect in every way. Spotlight got a 10/10, but I’ll leave Ex Machina at a 9.5. Oscar Isaac and Domhnall Gleeson were great, as was Alicia Vikander, who I have a feeling won the Oscar this year, not only for The Danish Girl, but from great performances in that and Ex Machina as well. I highly recommend this to everyone.

The Meltdown crew decided to go out Friday night and catch a movie…you know, in an actual movie theater. I would have rather seen X-Men, but we were all fairly high on The Nice Guys as well from the previews. Boy, what a let down. Most of the good jokes are done in the previews and other than that the story was not good and it was just all around not entertaining. I can’t say much more about it other than…it just wasn’t good. Aaron gave it a 7.5, Tim gave it a 6, but it was just…not my cup of tea.

A good movie with great performances from JK Simmons and Miles Teller. I’d rank it a little lower than Ex Machina and The Big Short, but it was definitely worthy of being nominated for Best Picture a couple of years ago. It’s emotionally and psychologically tough to watch, but still a great performance by Simmons/Teller.

I’ve heard so much about the theatrical production of this play, but never got to see it in theaters. I would be more interested in seeing the play than the movie, but since I have the movie readily available, I gave it a shot. It was fairly well done, with a good cast, but it did leave me wanting to see the stage version even more.

This topped my list of movies I wanted to watch, so I saved it for last. I hate to use deep words that critics tend to use like “gripping” and “thought-provoking”, but if there was ever a time – this is it. This is a close second behind Spotlight for me from last year, with Ex Machina in third. Brie Larson was outstanding and Jacob Tremblay was even better. Jacob Tremblay should have been nominated for an Oscar. I know kids are rarely nominated, but after Quvenzhané Wallis was, I thought that might open the door for truly exceptional performances. Tremblay’s was definitely exceptional. I highly recommend this film to everyone as well.

I decided to start a few TV series as well this weekend to take a break from movies. I decided to watch the pilots of a handful of shows, and then watch whichever one I liked the best. The shows were:

I haven’t read the Wayward Pines books, and from what I see on Reddit and the internet abroad, it seems like fans of the book are disappointed in the show (which typically happens when a movie or TV show is made from a book).

I enjoyed it, but I’m not sure where season two is going to go. It’s only one episode in now (it airs Wednesdays on Fox), but I’m curious to see what happens next. The first season was apparently all based on the trilogy of books and the second season is an entirely original story. It’s produced (and occasionally directed) by M. Night. Shyamalan, which might turn some people away, and it definitely has twists and turns, but for a network show, it’s fairly well done and pushes the boundaries as far as it can.

The one show I’m holding out on is Game of Thrones. I still haven’t watched it yet. I don’t know what is holding me back. One of these days, I’ll have another weekend like this and I will just dive in and knock most, if not all of it out in a week or so. I am caught up on Silicon Valley, which is hilarious, and finished with the few network shows I watch (Quantico, Family Guy, and The Last Man on Earth).

I also recommend 11.22.63. I had already finished it, but while we’re talking about TV – I highly recommend it.