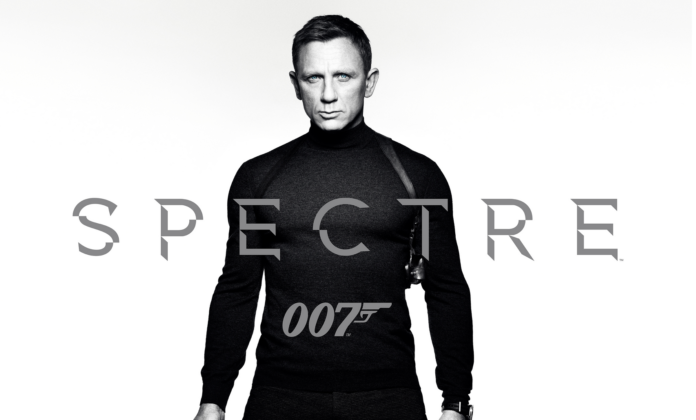 Sam Smith finally unveiled his new song “Writings on the Wall”, which will be the featured song in Spectre, the latest Bond film which hits theaters on November 6.

Check it out here:

It’s not a bad song by any means, but after we had Adele’s “Skyfall” for the last Bond film, it doesn’t quite have the same flair to it. The song sounds Bond-like for only the first few notes.

Sam Smith even said he wanted to have listeners say, “That’s Bond, that sounds like a Bond theme.’”

Of course Bond songs are pushed to another level with the out of this world intros typically associated with the films. Spectre should have a good one of those, but this song doesn’t really speak “action movie intro” to me.

Sam Smith is a legit singer, and this is a good song. This just isn’t a Bond song…

Take a listen for yourself.