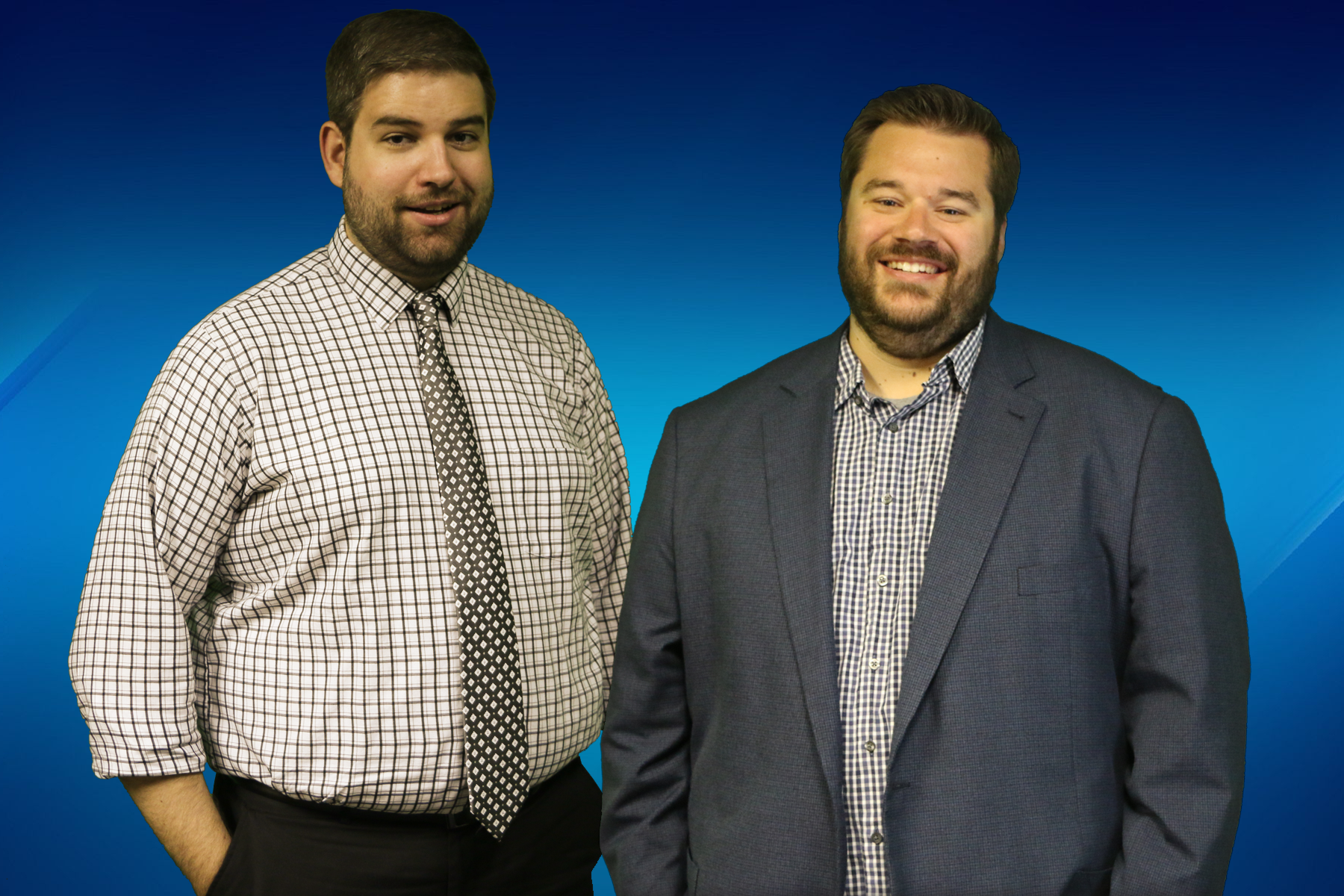 Jox Primetime was the former radio show of Jon Lunceford and Tim Melton which aired each weeknight from 6-8 pm following Finebaum. Jox Primetime was meant to put the exclamation point on your day while keeping you up to date with breaking news as it happens in the sports world.