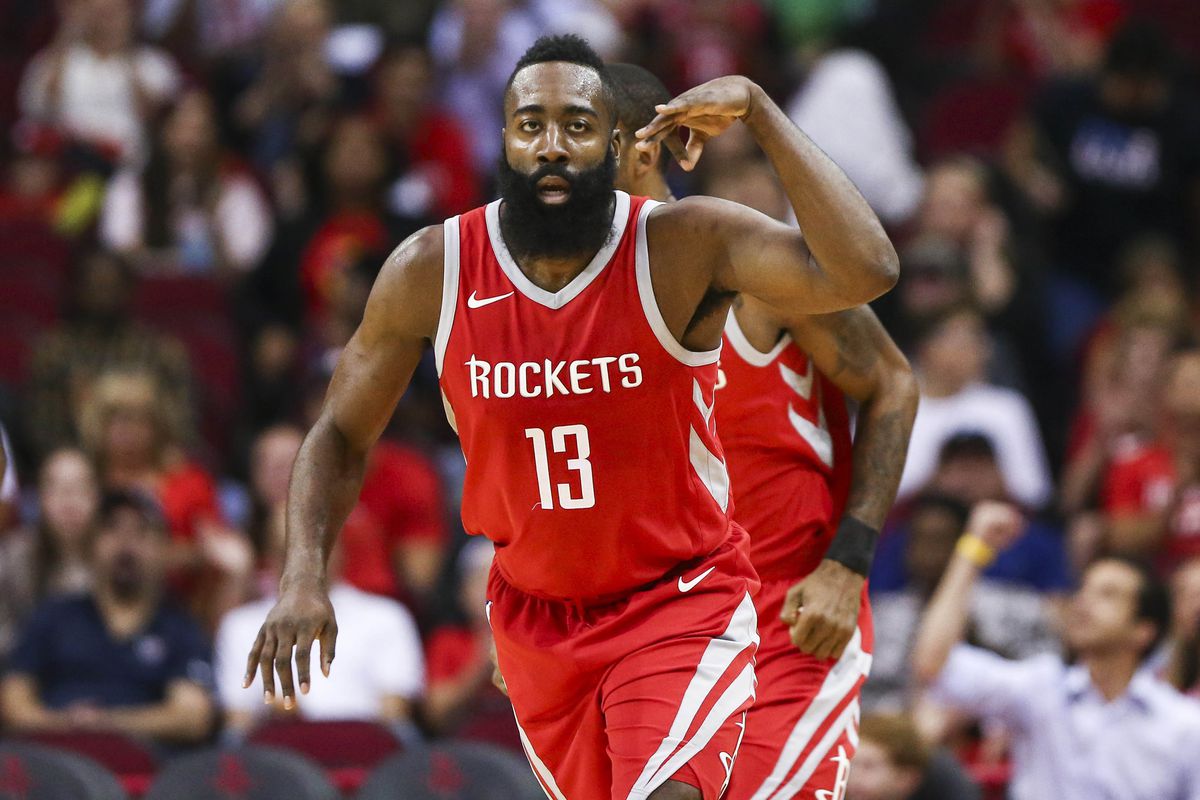 At the beginning of the season, I said Houston was going to win the NBA Championship. A few weeks into the season I said they would win the title over the Boston Celtics.

I like the team Houston has and the way they are playing, and I think the Warriors’ reign in the West is done. Here are five reasons why:

It’s real simple to point at one thing that the front office did – trade for Chris Paul. But it’s the moves they made to get him as much as anything.

They basically paid cash for DeAndre Liggins (Mavericks) and Darrun Hilliard (Pistons) to include them in the Chris Paul trade. They also included Patrick Beverley, who is a good defensive player but not the one point guard you want to rely on. The trade included seven players, but outside of Beverley, the other six had played a total of 238 games for the Rockets (including one 81 game season from Sam Dekker) starting only 17 of them.

Plenty of people questioned whether Harden and Paul would even play well together, but clearly it has worked out fine.

Despite losing Beverley, the Rockets signed two other defenders with PJ Tucker and Luc Richard Mbha a Moute in the summer who both average now over 25 minutes per game. They hired Jeff Bzdelik a couple of years ago after a long stint as a college head coach to come in and take over the defense, and he turned Houston into a top 10 defense in the league. They were ranked 21st in points allowed per 100 possessions before Mike D’Antoni took over as head coach. He hired Bzdelik and now they rank in the top 10 in defensive efficiency and have moved up the charts throughout the season.

I’ve been a big fan of GM Daryl Morey ever since he became one of the first big names in sports to step out and support esports. He’s always approached everything from a very analytical perspective and his philosophy has been dubbed “Moreyball” (playing off Moneyball). It’s clearly worked.

2. The talent that was already there

Houston didn’t turn from garbage to gold overnight. They have had their own MVP caliber player since 2012 in James Harden. Harden is without a doubt one of the best players in the league, improving his point totals almost every year he’s been in Houston from 25.9 in his first year to 30.4 per game this year. He’s an assist machine and doesn’t do too bad in the rebounds or steals department either.

Let’s not forget about Clint Capela either, who has been with the team since 2014. As much as people talked about Rudy Gobert (Jazz) and Anthony Davis (Pelicans) being among the best big men in the league, Capela actually leads the league right now in the postseason with 28 blocks and is shooting 63.4% from the field so far and shot 65.2% from the field all season. His post-season shooting percentage is the second highest of anyone who shot over 40 shots.

The top five players in +/- right now in the postseason are all from Houston and three of them (Harden, Capela and Trevor Ariza) have been with the team before this year (Chris Paul and PJ Tucker are the others)

A team can feel when they are disrespected, and James Harden isn’t having any of it. He has come out and said that this is the year it’s finally happening and that the right moves have been made to complete the full team needed to win a title.

4. Iron sharpens iron in the West

The West is full of good competition. Outside of Golden State and Houston, the Spurs can be deadly (when healthy), the Pelicans and Jazz have arguably the two best big men in the league, Portland played a great regular season (even though the playoffs went poorly) and Oklahoma City has one of the single best players in the league in Russell Westbrook.

The Rockets, Spurs and Warriors are really the main top dogs, but it’s always a battle between them. The Warriors have been the favorites year-in and year out, but while iron sharpens iron, reaching a fourth straight final is going to be a difficult task. The Warriors have benefited from good talent so far, but there has been this feeling around the league that no one can beat Golden State. Now the Rockets are confident after the season they played that they can do it and they aren’t scared of the Warriors anymore going 2-1 against them this season so far.

Of course Houston has to get past the Warriors, but if they do, the winner from the West will win the championship. LeBron is not enough for the Cavs against actual good teams and if the Celtics make it, it will only be due to a miracle. Either one of the Cavs/Celtics will get demolished in the finals.