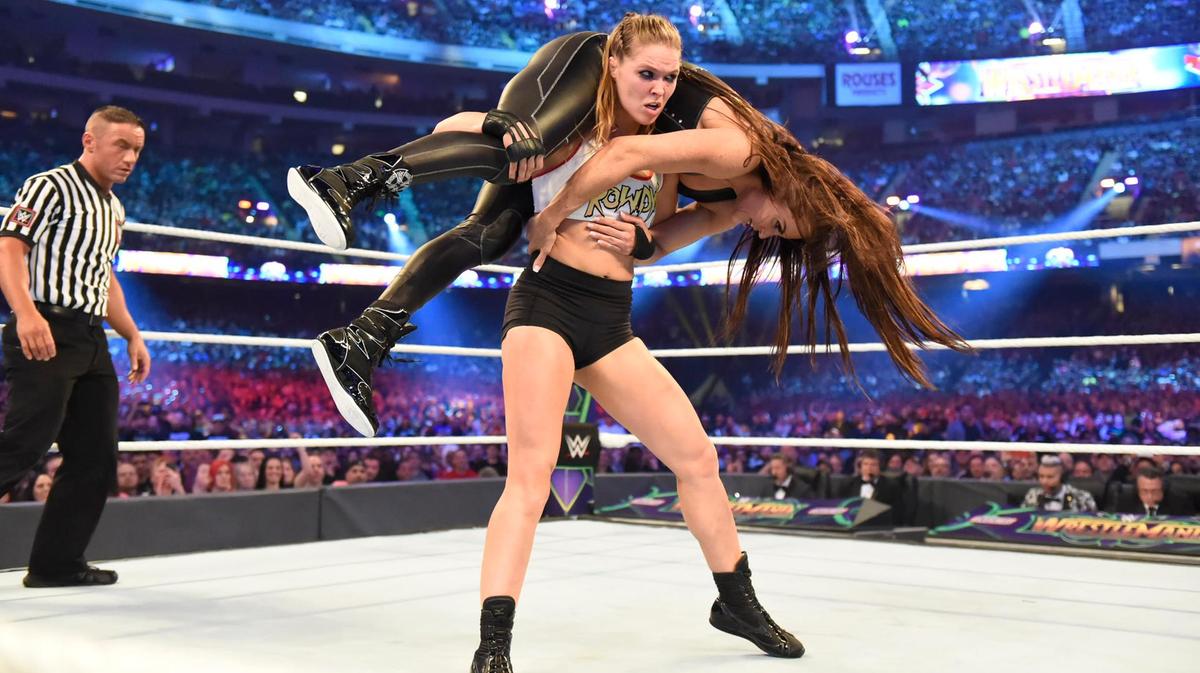 While there were many stories going on around the world of sports this past weekend, one of them was the end of the regular season in the NHL. The 16 teams are set and the playoffs begin on Wednesday.

But there was a bigger story going on within the world of hockey as a tragic bus accident claimed the lives of 15 hockey players on the Humboldt Broncos junior hockey team in Canada. On top of those 15, 14 more were seriously injured as the team bus collided with a transport truck in Saskatchewan. The team was on their way to a game against the Nipawin Hawks in the Saskatchewan Junior Hockey League playoffs. 10 players died and five coaches and support staff including the head coach passed away also.

The hockey world came together in a big way over the weekend after it happened. The Blackhawks and Jets all wore “Broncos” on their jerseys instead of their names. The Division I hockey national championship game was on Saturday and they had a nice tribute to it as well. The Preds played “O Canada” in their final game against Columbus even though neither team was Canadian and the entire arena burst into song. The Manitoba Junior Hockey League postponed their championship series out of respect. The champions of the SJHL and MJHL typically play for the ANAVET Cup after each league’s playoffs.

On top of the tributes and everything from the NHL, a GoFundMe was started by a parent of a player on the youth team in Humboldt and raised over $4 million dollars in just two days from over 60,000 people and has now reached almost $6 million. All of the money will go directly to the families to help with expenses and the largest donations came from the NHL franchises themselves. It’s the largest ever campaign in Canada and one of the top five largest campaigns globally.

If you know me, you know I don’t care for baseball. However, it’s hard to ignore what is going on with Shohei Ohtani right now. He is a dual hitter/pitcher for the Los Angeles Angels and has already been killing it on both sides 11 days into the season.

At the plate, he’s tied for fifth in the majors in home runs with three and he stands alone in third in strikeouts with 18 on the pitching side. He’s pitched in two games and is 2-0 with a 2.08 ERA and 18 strikeouts. He’s batted in four games, with 18 at-bats and seven hits for a .389 batting average.

Ohtani is the story of baseball right now and even though we haven’t even made it two weeks into his MLB career, already people are comparing him to the likes of Babe Ruth.

We’ll see if he can keep this up on both sides of the ball. It should be no surprise that he is easily the #1 fantasy baseball player right now.

The Masters ended with an unlikely name atop the leaderboard. I didn’t see anyone predict Patrick Reed to win, and even going into Sunday it seems like almost everyone jumped on Rory McIlroy’s bandwagon.

My pick of Rickie Fowler was so close, and Paul Casey made a nice comeback, but it was too little, too late. Tiger didn’t play great, finishing 16 strokes back of the winner. With Tiger out of it, I lost a lot of interest in watching it. The only reason I paid attention at all was because Rickie Fowler was one of the two I bet on to win.

I just hope our producer had a fun time and got a “Dilly Dilly” shirt.

I included this on my list of top things to look forward to in April…but this was a huge letdown.

Wrestlemania is supposed to be the biggest live event in sports entertainment, but it was a major snoozefest. The only worthwhile match to me was when Ronda Rousey made her debut in a match with Kurt Angle vs. Triple H and Stephanie McMahon. In other words, two executives that have been around for over 20 years and can put themselves in whatever match they want, one old superstar who had to be brought back to liven things up, and a former UFC fighter who used to be the biggest name in the sport, and now has had to retire to WWE to make a buck.

Don’t get me wrong, I enjoyed the match. Triple H and Stephanie’s entrance was cool and the match lived up to the hype. I still don’t buy into Ronda Rousey fitting into the women’s division and putting on good, lengthy singles matches. Charlotte and Asuka was probably the second best match and I don’t really care for Charlotte either.

The one match I was kind of looking forward to seeing was The Undertaker vs. John Cena and I hated every single aspect of how they handled it, especially the match only being a couple of minutes long.

The tag title matches were boring and the whole “get a kid out of the audience” thing for Braun Strowman was goofy. Especially since John Cena’s whole shtick was that he was a fan for the night. Cena could have won a title if he had just stayed put instead of being in a boring squash match with the Undertaker. I do like how they have “Braun Strowman & Nicholas” on the WWE list of champions but didn’t bother to take a picture with the kid. If you’re going to go all out, then go all out.

If I had to rank the main card matches, I would rank them like this:

Auburn’s A-Day left a lot to be desired on the offensive side of the ball. The defense was just flat out dominant throughout the day. I expected the defense to look a little better, but the offense, particularly the offensive line, was pretty bad. The first team line had some mild success and the battle between Austin Troxell and Calvin Ashley will be fun to watch at right tackle. However, depth is going to be an issue as the second-team line didn’t look great and Nick Brahms/Kaleb Kim didn’t even play.

At quarterback, Jarrett Stidham didn’t play and the other two QB’s didn’t even score a touchdown. Malik Willis was off target on long throws while Joey Gatewood was inconsistent on short passes. Of course, neither QB was full speed and both backups are known for being able to use their legs. They didn’t have some of their top receivers either as Ryan Davis was held out with an injured hamstring and Eli Stove/Will Hastings are already out for good with knee injuries. The passing game wasn’t really there overall as only Marquis McClain had more than 15 yards with one 46 yard catch. Combined, Joey Gatewood and Malik Willis were 12-34 for 45 yards. Malzahn isn’t showing too much concern though.

The one position on offense I really wanted to watch was running back. Kam Martin sat out A-Day but will probably be the #1 guy to start with this fall. JaTarvious Whitlow and Asa Martin are the likely backups with both of them playing fairly well. Whitlow had 14 carries for 98 yards and Martin had 17 carries for 66 yards. CJ Tolbert was the best performing back with 16 carries for 137 yards and two touchdowns including a 79 yarder.

Meanwhile, the defensive line looked amazing against a weak offensive line. Dontavious Russell looked good, as did Nick Coe who had a sack for a safety. TD Moultry and Big Kat Bryant looked good as well. In the secondary, Noah Igbinoghene has worked his way up to fight for a starting role according to defensive coordinator Kevin Steele. Jordyn Peters from Muscle Shoals stepped up as well before a small injury sidelined him. Another injury came when Jeremiah Dinson tried to recover a fumble. He’s set to be the top safety in the lineup.

Anders Carlson had to do most of the scoring, to no one’s suprise. He hit three field goals including a 53-yarder.