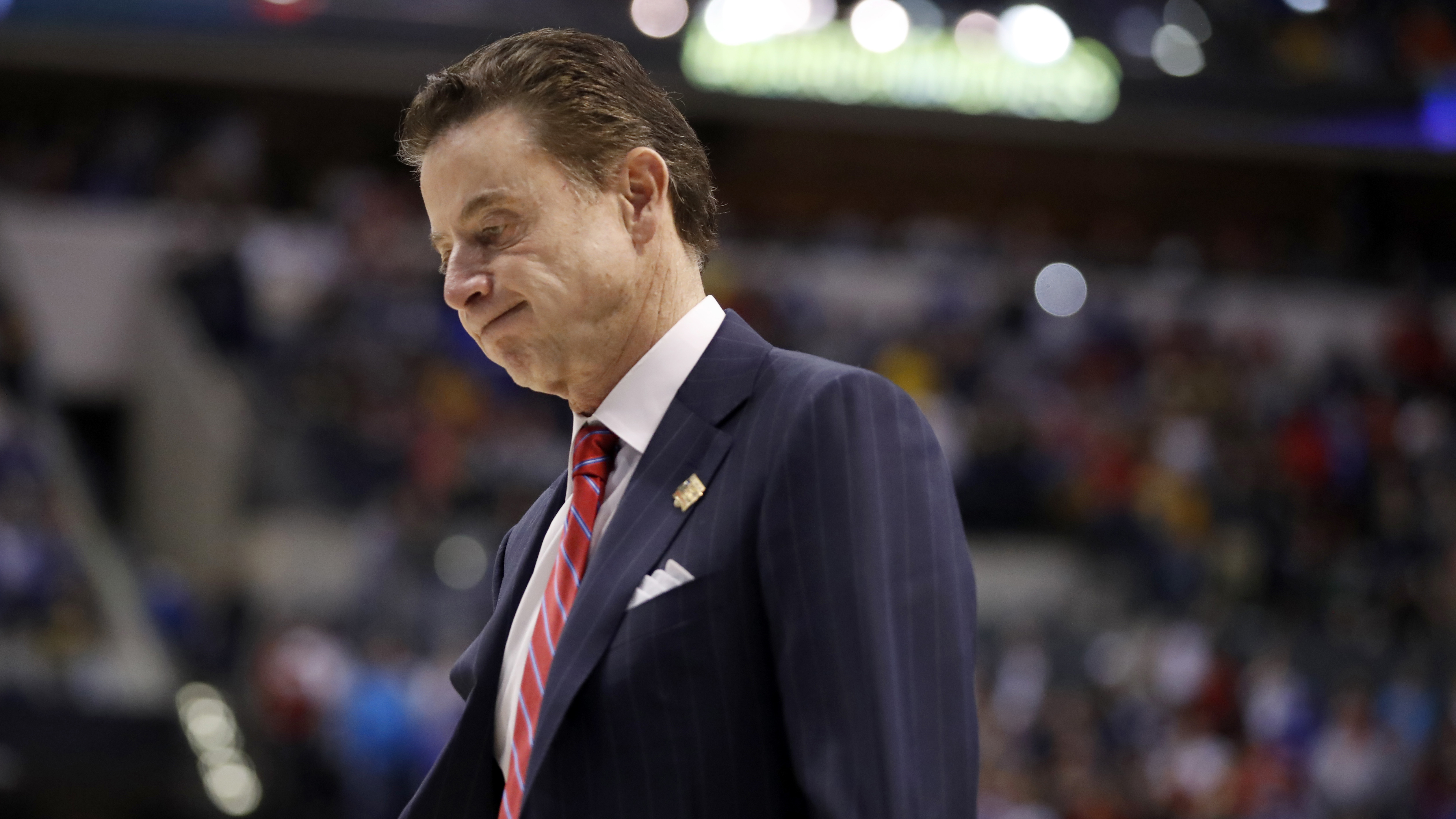 Villanova are your new national champions, winning their second title in three years. Jay Wright has a great ball club up in Philly and while they will lose plenty of talent, you have to imagine they will just keep rebuilding.

Now that the tournament is done – what are the biggest story lines and takeaways from the season as a whole?

1. Off the court, basketball is the worst sport in America

The real winner this year was the FBI. They won the 2013 national championship and destroyed a few programs along the way, and it seems like they are just getting started. No program is safe, no apparel company is safe, no AAU or any other high school league is safe. The FBI is ready to come down on it all.

Perhaps the worst part of all of this was that the NCAA itself was caught with it’s pants down. The NCAA is one of the worst organizations in the country and they showed it here by being so blind to everything going on. I feel like when this hit, almost no one was caught off guard. If anyone was caught off guard, it was only because they never thought anything would happen with it. We’ve all known in the back of our mind that AAU and basketball in general is super corrupt, but now it’s out in the open.

Alabama, Auburn, Kentucky, LSU, South Carolina and Vanderbilt were all mentioned in one way or another from the SEC. Other major teams implicated in some way: Arizona, Miami, Oklahoma State, USC, NC State, Seton Hall, Utah, Xavier, Texas, Kansas, Clemson, Wichita State, Michigan State and many more have been mentioned. The worst of all (so far) has to be Louisville. The NCAA took their 2013 national championship away, and it led to the firing of their AD, Tom Jurich, and of course Rick Pitino, who had skated by for so long.

Everything died down for the most part once the tournament started, but now that it’s done, I imagine we’ll hear some kind of update soon, even if nothing new drops.

Even if what we know already is all that happened, it is just proof that basketball is the worst sport off the court in America. Of course this stuff goes on in other sports, especially football, but there are so many more opportunities to go after kids when they are young in basketball. There is no way it is this bad in high school in any other sport.

2. Basketball proves, once again, that if all leagues are created equal – great things can happen

I’m not necessarily going to go on a rant here about how UCF should have made the playoff, but I am going to go on a rant that I have gone on before and people shoot me down every time, and that is to say – the more things are split, the further Group of Five and FCS conferences will fall. Realistically, the Group of Five conferences are better off making their own division and split Division I three ways.

Schools like UCF, USF, FAU, Boise State, San Diego State and more all have shown that they can have a fighting chance when they play a Power Five school. But there is a systematic problem with how college football operates that will never allow these schools to compete year-in and year-out. The College Football Playoff is guaranteed to be excluding to one Power Five conference every single year. You could realistically have five undefeated Power Five champions, and one of them would have to miss the playoff. What does that mean for the Group of Five champions? They get relegated to a crappy bowl game while one team is forced into a New Years Six bowl, and the money in college football doesn’t really care.

But what was the one story in the Final Four this year that we ALL focused on the most? It was Loyola-Chicago and their improbable run, beating many Power Five schools to get there. People love watching the little guy have a chance. But college basketball is built on a foundation where every team can have a chance. Sure, the money still goes to the Power Five schools for the most part, and the Power Five conferences made up 26 of the 36 at-large bids. But bottom line, basketball proved once again this year that you only need to have the chance to make it to the Big Dance in order to prove doubters wrong.

The champion came from a non-Power Five conference.

Two of the Final Four members were from a non-Power Five conference.

Bottom line – every basketball team starts the season knowing that they have as much of a shot as any other team to not only make the playoffs but have a clear path to the national championship, even if it may be difficult. Half of the FBS football teams start the season knowing there is a 0% chance they make the playoffs and not a single FBS team, Power Five or not, has a clear path to the national championship.

3. The Big East is the premiere conference in basketball and the SEC is, at best, fourth

The ACC definitely has an argument, but Villanova winning the title puts the Big East over the edge in my opinion.

TeamRankings.com breaks down conference RPI and has it (with top team):

Here are those ten conferences based on straight up tournament winning percentage and the teams that made the tournament from each conference:

I think we can tell that the Loyola run was special, but that doesn’t mean the MVC is the best conference. But I think these numbers prove that the Big East, Big Ten, Big 12 and ACC are all better than the SEC. And don’t come at me with that garbage about the SEC winning the SEC/Big 12 challenge this year. That was a nice feather in the cap of the SEC, but that is all about match-ups. It’s never going to pit 1v1, 2v2, 3v3, etc. If that happened (based on season standings), these would be the match-ups and who would advance based on tournament run or head-to-head (if possible):

I have it 6-4 for the Big 12 with the best of the conference easily being better than the best in the SEC. We can measure this a million ways. The Big 12 had a better tournament run than the SEC did (.632 to .500). The Big 12 won five tip-off tournaments, the SEC won one with more teams participating.

When it’s all said and done, here is how I would rank the conferences:

4. The one-and-done rule needs to go away, but would we watch as much basketball without those future NBA stars?

Collin Sexton, Trae Young, Michael Porter Jr., DeAndre Ayton, Mohamed Bamba, Wendell Carter and pretty much all of Kentucky’s roster every year. All names that we tune in to watch. All names that wouldn’t have played a second of college basketball if they could have just gone on to the draft.

We have debated this for too long, and a change needs to come. Almost all of the players I listed above probably would have been drafted out of high school. But they were the reason we tuned in this season. Locally, it was all about Collin Sexton. The biggest game of the season for Alabama was probably when Trae Young came to town. Get rid of Trae Young and Collin Sexton and does anyone care outside of Alabama or Oklahoma fans?

Congrats to Stanford and UCLA and all of those programs out west for winning the Olympic sports – but no one cares about those. The Pac-12 missed out on the college football playoff with their closest team at #8, and only three teams made the NCAA Tournament, all of which lost in their first games to double digit seeds.

On the football side, hopefully some new blood can help re-energize things with names like Chip Kelly. On the basketball side of things, they are supposed to be in an argument for the best conference not one of the worst. UCLA, Arizona, USC, Stanford, Oregon – these are all supposed to be good basketball schools. But they sucked hard this year.