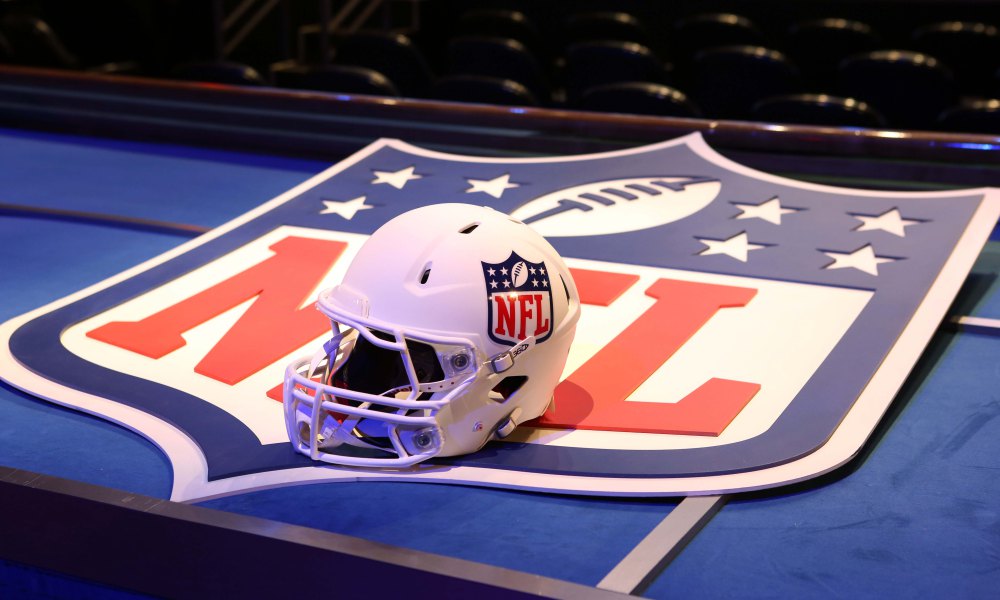 The NFL Draft is only two days away and multiple in-state players are poised to go fairly high, including some first rounders. Alabama is set to have many players along with Auburn, but could there be some hidden gems among the in-state players who are set to be drafted between the next three days.

If you want to see the numbers I’m using below when it comes to rankings and mock drafts, I typically follow Mel Kiper and Todd McShay through ESPN.

Here are five players I am keeping an eye on when it comes to the draft.

While a lot of people think Minkah Fitzpatrick will be the top pick in the draft from Alabama, I am more curious to see where Calvin Ridley ends up. Alabama has had a lot of successful defensive backs, but also a couple of key receivers in Julio Jones and Amari Cooper. Now the third generation is getting set for his NFL journey, but I’m very curious to see where he ends up.

Mel Kiper and Todd McShay did a mock draft together and have him to the Packers at #14. Imagine Aaron Rodgers having Calvin Ridley as a go-to guy.

I’ve seen him as high as 9, and as low as 29. Seems like the bigger names have him in the early teens most of the time.

Bo Scarbrough was one of three major running backs to leave early along with Auburn’s Kerryon Johnson and Kam Pettway. I have him high because I haven’t seen a lot of early round draft buzz for him. In Kiper/McShay’s dual mock, they had him 94th (round 3) to the Vikings to play with Dalvin Cook. They did not have Kerryon Johnson on their three round list.

Bo is a player that is good enough to be effective in the league, but is injury prone enough to almost never play. I don’t think he was ready to leave, but we’ll see how he does. Kiper has him ranked as the 187th best player available in the draft, which doesn’t bode well, but McShay picked him at #94, so we’ll see. 187 would be the middle of the sixth round.

My guess: Late Round 4, Early Round 5

Kerryon Johnson is a running back that I feel like is good, but not NFL-ready yet. He could have a successful NFL career, but much like his counter-parts that entered the draft, he has had injury issues and I’m not convinced is ready for an NFL workload yet. Mel Kiper has him at #116 overall, which doesn’t mean he’ll necessarily be picked there. In the latest Kiper/McShay dual draft, it went three rounds deep and they never picked him.

Mike Mayock of the NFL Network said he thinks he’ll be a second or third round pick. He said there are typically an average of seven running backs taken in the first three rounds and that Kerryon is his seventh ranked back. He ranks behind:

He is ranked higher than Kam Pettway/Bo Scarbrough.

My guess: Early Round 3

A player that not many people are talking about is Darious Williams of UAB. Because he is coming from a program that hasn’t played a lot of football lately, he is being looked at as grading behind other big named players. He didn’t make Mel Kiper’s top 300 players, which included 69 cornerbacks. But let me tell you about him…

Williams has the stats to put him up there with any cornerback that could get drafted this year. At his pro day workout, here is how he measured out:

He played on a UAB defense that was top 50 in the nation last year, top 25 in defensive success rate and top 15 against the pass. He had a 36% catch rate allowed, which is 5th lowest among 2018 NFL Draft cornerbacks. He had the second highest coverage grade of any FBS cornerback last year with a 93.4 according to Pro Football Focus, and quarterbacks only had a 34.6 passer rating when targeting a receiver being covered by Williams.

He has been through more adversity than many other players due to being with UAB when the program was shut down and choosing to stay. Before he came to UAB (as a walk-on), he played one year for Marietta College, a D3 school in Ohio. When UAB shut their program down, he got offers from other Group of 5 schools, but stayed and played a huge role in last year’s defense.

This is one of those rare cases where you wonder if a kicker will be taken in the first two days. Carlson was good enough that I think he will get drafted, but the thing that hurts him is how bad Roberto Aguayo turned out after the Bucs drafted him in the second round. Kiper has him as the #161 overall prospect, ahead of names like JK Scott (163), Bo Scarbrough (187), Levi Wallace (198), Kam Pettway (253) and more.

Carlson hit all his field goals at the combine, and we have seen what he can do here in the SEC. NFL Draft Scout has him in the third or fourth round, but I imagine no kickers or punters will be taken in the first two days. Aguayo was looked at as a high pick as it was, but especially with how poorly he performed in the NFL. If you’ve watched this past season’s hard knocks, you’ll know what I’m talking about.

Teams will be gun shy to take a kicker this early, but we know what Carlson can do. I’ll be very interested to see where he ends up.