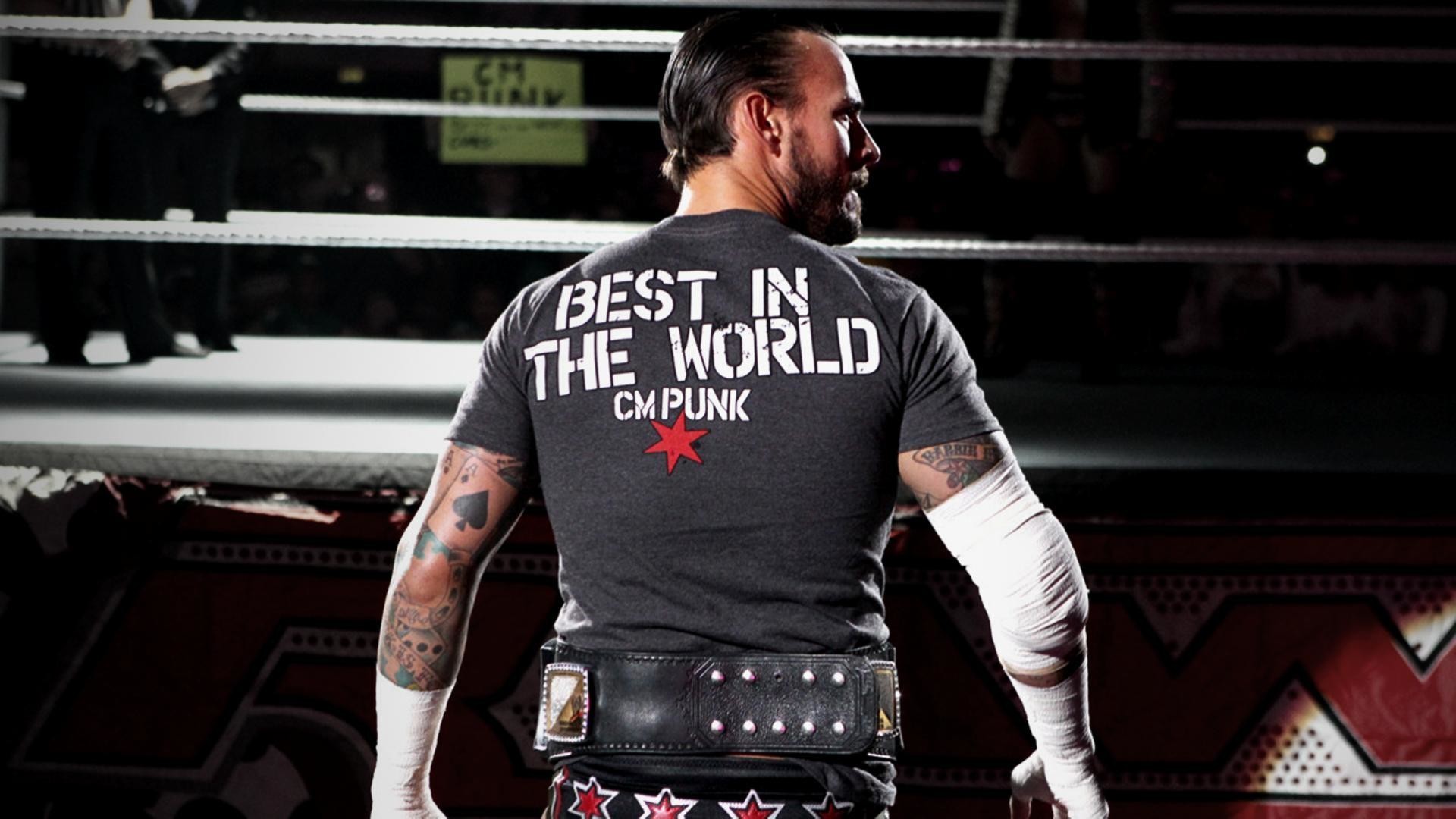 After the Andre the Giant documentary on HBO last night, my co-host Tim decided to ask me which five wrestlers I would love to see a documentary about based on how interesting their story could be. If you haven’t checked out the Andre documentary, I highly recommend it. It was produced by Bill Simmons who is responsible for getting the 30 for 30 series started and now works with HBO and The Ringer.

There are so many colorful personalities in wrestling – that’s what makes wrestling the attraction it is – but which ones would I love to see personally?

Kane is my favorite wrestler of all time. This was an easy #1. Ever since his debut in the first ever Hell in a Cell match, I was hooked. The one thing I like about wrestling is the spectacle of it all and Kane had one of the best entrances along with the Undertaker. There is nothing better in WWE than Kane coming to the ring and shooting the flames out of the corners. I always liked his theme better than the Undertaker’s as well.

I like what he’s done away from wrestling as well. Even though he’s still kind of involved in WWE and wrestled at Wrestlemania this past weekend, he’s also running for public office as he tries to become mayor of Knox County, TN this year. Even though he’s a Republican, I can respect a lot of what he has done. He and his wife also own their own insurance agency in Knoxville.

CM Punk coming back to wrestling is the one thing that would totally re-energize me and bring me back full-time. However, that is never going to happen. I do hope he has success in UFC, but I don’t know if that is going to happen either.

CM Punk was an interesting character. I liked his wrestling persona for the most part, and really started to love it after his stint with The New Nexus. When he did his whole “I’m leaving the company with the WWE Championship” storyline with John Cena at Money in the Bank, I loved it. That led to the “Pipe Bomb” which is one of the best promos in all of wrestling because it was actually real. I liked the Paul Heyman relationship, and I liked the matches he had during it.

I’d love to see a more in-depth documentary on Punk now, where he can approach it differently than he did when “CM Punk: Best in the World” came out while he was still in WWE. “The Evolution of Punk” was a good look into his training for his first UFC match, but I feel like we haven’t gotten a real, genuine look at Punk after his WWE fall out and how he would look at the world of wrestling now compared to when he was still in it.

Mark Calaway would be on almost everyone’s list. Arguably one of the biggest names ever in wrestling, he has been in the game since 1984 when he wrestled for World Class Championship Wrestling under the ring name Texas Red. Before he got into wrestling, he played college basketball at Texas Wesleyan University in Fort Worth. In 1986, he actually dropped out of school to focus on a career in sports and considered playing professional basketball in Europe before eventually deciding to focus on wrestling.

My dad actually met The Undertaker one time at an NHRA race. For those that don’t know, my dad has been involved in the NHRA for a long time and WWF sponsored a Funny Car team with a driver named Jerry Toliver. They had cars for Kane, Stone Cold, Triple H, Mankind, The Rock and The Undertaker among others. The Undertaker came to a race for promotional reasons and he pulled up in a cop car to the staging lanes where they always group the cars together before they go down the track. My dad tells this story like it’s legend. He remembers the Undertaker getting out of the car and putting a large hand on the top to help pull himself out and he was a towering beast over everyone.

I’d love to know the whole backstory with how he worked with Paul Bearer and Kane and the crazy matches he has been in over the years.

I am always intrigued by Brock Lesnar because he is someone I look at, much in the way you could look at Andre the Giant, as someone who is unbeatable. If Brock Lesnar were to legitimately fight anyone in the WWE, he would pummel them into the ground. It’s hard for me to ever buy into Brock losing. With Andre, it was the same way, which is what made the Hogan win at Wrestlemania III that much bigger.

I hate the way WWE uses Lesnar now and I wish he would return to UFC. He looked great in his fight against Mark Hunt, but he tested positive for drugs and that kind of did it for his UFC career (at least as of now). He would be such a draw if he did fight again.

He’s an actual wrestler, winning multiple Big Ten titles at Minnesota and a national championship in 2000. He was a two-time All-American and spent a very small amount of time with the Minnesota Vikings before being cut in 2004.

In his personal life, he’s also married to Sable who was a huge name in WWE on the women’s side of things. It seems like due to multiple injuries he’s had to shift his career many times and has struggled with substance abuse (as is evident with his UFC suspension). It’s said that during his first run in WWE, he developed additions to alcohol and painkillers, allegedly drinking a bottle of vodka per day and taking hundreds of Vicodin pills each month to manage the wear and tear on his body and the pain it produced. He claims that because of that he doesn’t remember an entire two years of his WWE career.

I feel like we see enough of The Rock now that a documentary wouldn’t show us a ton more, but the reason I have him on the list is because it seems like his family tree is very large within the wrestling world. The following wrestlers are related in some way through the Anoa’i family (even though The Rock isn’t a blood member of the family):

I feel like it would be fun to see a documentary of his life and his family’s life. Plus, just sticking with The Rock, he played for the Miami Hurricanes, winning a championship in 1991. He was also replaced by Warren Sapp. He played in the CFL for a while. It’d be great to see his career as well leading up his first major role as the Scorpion King and how it led to where he is now as one of the top box office draws in the movie industry.