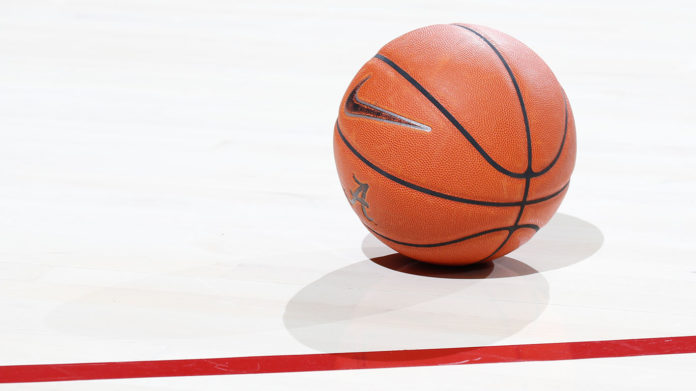 Alabama had an amazing win today over Texas A&M 71-70. The Tide played well early on, but faltered late, allowing Texas A&M’s leading scorer to hit a three to put them up one.

Collin Sexton took the game in his hands though and ran the length of the court to hit a game winning buzzer beater.

With that said, Alabama/Auburn III is tomorrow – who walks away the victor and what are the major story lines that everyone needs to know going in?

1. Alabama still needs to win this game to feel safe about the NCAA tournament

They showed a graphic saying Alabama was at 43% to make the tournament going into the Texas A&M game according to ESPN’s BPI. With a win, they said Alabama would move to 99%. With a loss, Alabama would fall to a 1% chance to make it.

What? Not a chance. Alabama is maybe at 43% NOW, after the Texas A&M win. The BPI is a worthless poll, all that matters is the RPI and quadrant wins. This a poll created by the same people that had Ohio State ranked as the #2 team in the country at the end of the regular season when they didn’t even make the playoff.

Joe Lunardi has Alabama as just barely in, playing in the first four games. Jerry Palm still doesn’t even have them on the bubble.

They HAVE to win tomorrow if they want to be “confident” about making the tournament. They are still in 50/50 territory now, not even close to 99%.

2. Auburn needs to shoot the 3 well in every game moving forward – can they?

If they want to win the SEC tournament, they need three wins. The NCAA tournament? Six games. That’s a lot of games to shoot lights out in.

Donta Hall, Galin Smith playing well, Daniel Giddens and Alex Reese. Auburn has a smaller team that has to play more, but Alabama is coming off playing a game 24 hours prior, Auburn has been off for almost a full week.

I said this back when Alabama beat Auburn the first time. They held Auburn to 71 points, and since then, that has been the number they have to hold teams to because they have been averaging 72 points per game this season. Their defense actually averages around 69 points per game allowed.

You look at their last handful of games:

5. How do the Auburn players play after being snubbed on the coaches All-SEC first team?

They should feel disrespected that NONE of them made the team after winning the SEC regular season title. They shared it with Tennessee who had coach and player of the year but won the tiebreaker over them head-to-head. I’d feel disrespected if that was me, so they need to go in and play hard because of it.

For what it’s worth, I have Alabama winning the game and moving on to face Kentucky.