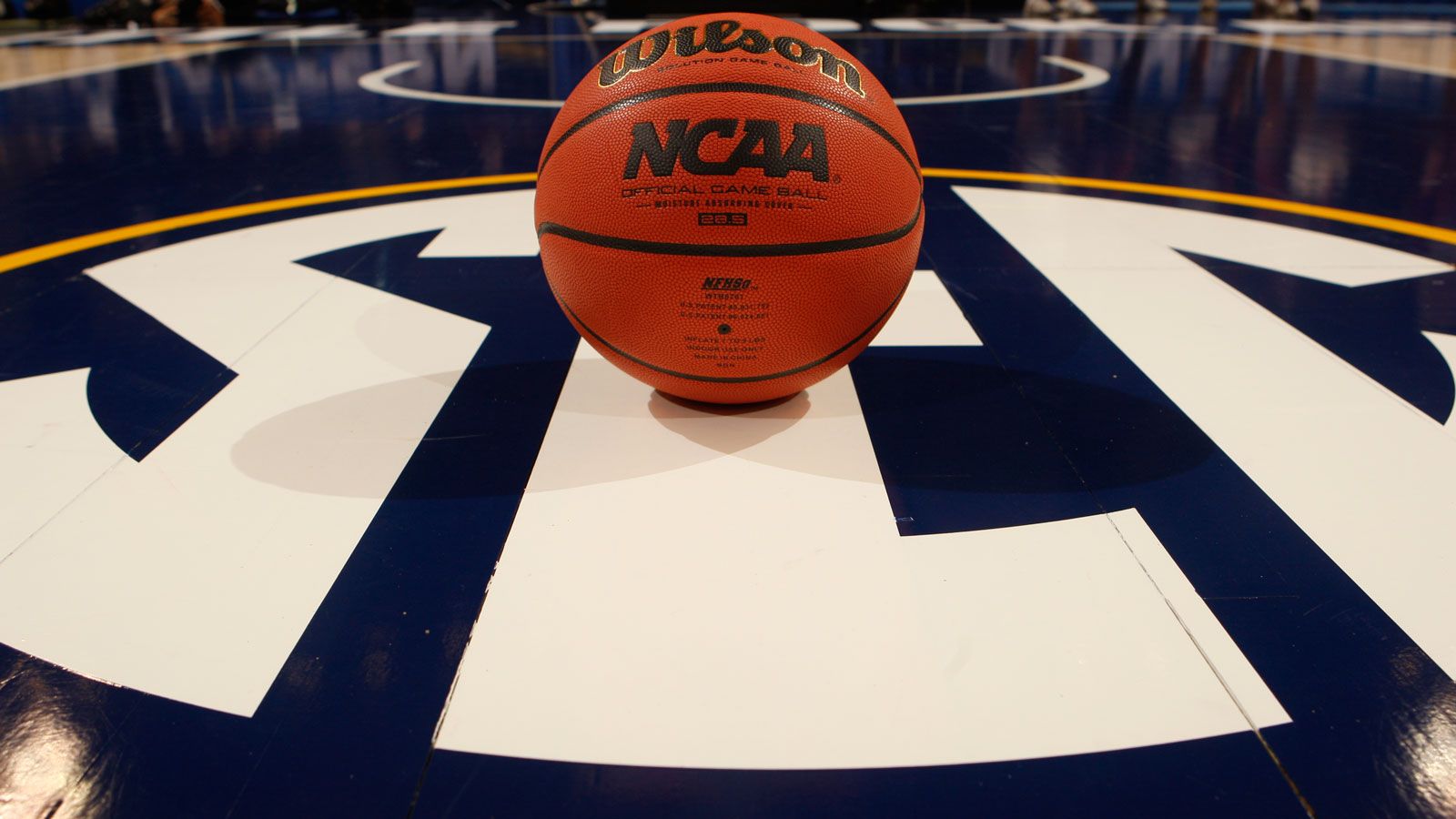 The SEC Tournament gets underway today with the first round games between the bottom four teams. Georgia and Vanderbilt kick things off followed by South Carolina and Ole Miss. There are plenty of story lines to follow, especially with local basketball. Can Auburn win a tournament championship to go along with their regular season title? Can they improve to a 2-seed in the NCAA tournament bracket and perhaps beat Tennessee to truly claim the top spot in the league? What about Alabama? Can they play their way back into the tournament?

With all of these story lines, there are bound to be some intriguing match-ups in St. Louis. The five match-ups below are either already set, or could potentially happen. Obviously we only have the first few games set in stone right now, but depending on what happens, there could be some good ones down the line.

The final grudge match to truly determine the champion. Sure, you’ll still have Auburn fans who will say “well, even if Tennessee wins, we still split the games on the year.” But bottom line, if Tennessee wins on a neutral floor in the SEC championship, they are the true champs. Just in the same way that Georgia were the true SEC champions in football, despite splitting with Auburn.

Most of the good match-ups involve only the top ranked teams. However, Alabama is only two games out of being a top 4 team – that’s how close the SEC was this year. None of that matters though because it’s Alabama vs. Auburn in a final match-up on a neutral floor. If Alabama makes it to this game, they will have won a best of three against Texas A&M with a win at home and a neutral floor – so can they do it against Auburn?

Alabama beat Auburn at home without Collin Sexton. Auburn manhandled Alabama when they went to Auburn Arena with Collin Sexton. Auburn is looking to rattle off a few wins and improve to a 2-seed in the NCAA tournament. Alabama is looking to just barely squeak in to the tournament. You could argue that Alabama needs this game more because Auburn already has a conference title from the regular season and is a lock for the tournament. Either way – when Alabama and Auburn meet in any sport – it’s always a great game to watch.

This is the match-up I think we will see in the championship. Sure, Auburn and Tennessee are the favorites. However, I still fall in line with thinking Tennessee is slightly overrated as a team and Florida is playing lights out right now. I also think Kentucky gets the better of Auburn away from Auburn Arena and in an environment that is typically a home game for Kentucky in the SEC tournament.

These two rivals met a couple of weeks ago in Knoxville and Tennessee was able to hand Florida their third loss in a row. Then the Gators went on a tear beating ranked opponents Auburn and Kentucky, and going on the road and embarrassing an Alabama team that had beaten them earlier in the season.

Tennessee was able to share the regular season title, but they have to get past Florida again if they want to compete for a tournament title. They are also in the position of trying to improve to a 2-seed but I think Florida is one of the hottest teams in the country right now with the way they finished the season.

Auburn was able to get a major program win when they took down Kentucky at Auburn Arena 76-66 a few weeks ago. It was the fourth loss in a row for Kentucky. UK then beat Alabama, Arkansas and Missouri all in a row by double digits, and their only other loss was to a surging Florida team on the road. Kentucky has been up and down this season, but they seem to have gotten it back together after that awful run that ended with the Auburn loss. They have been streaky this season though, and their first round match-up will most likely be against Missouri, a team they split with this season. So we’ll see if they even make it this far.

Of course Auburn is guaranteed to open with a team they lost to as well. They lost at home to Texas A&M and split with Alabama.

#1 Auburn vs. #8 Texas A&M – Auburn can avenge their only home loss of the season. Texas A&M won by 1 point at Auburn Arena and they would love to try and get a revenge win.

#1 Auburn vs. #3 Florida – Auburn can avenge a loss to a team that is really hot right now, and that hot streak started with a win over Auburn.