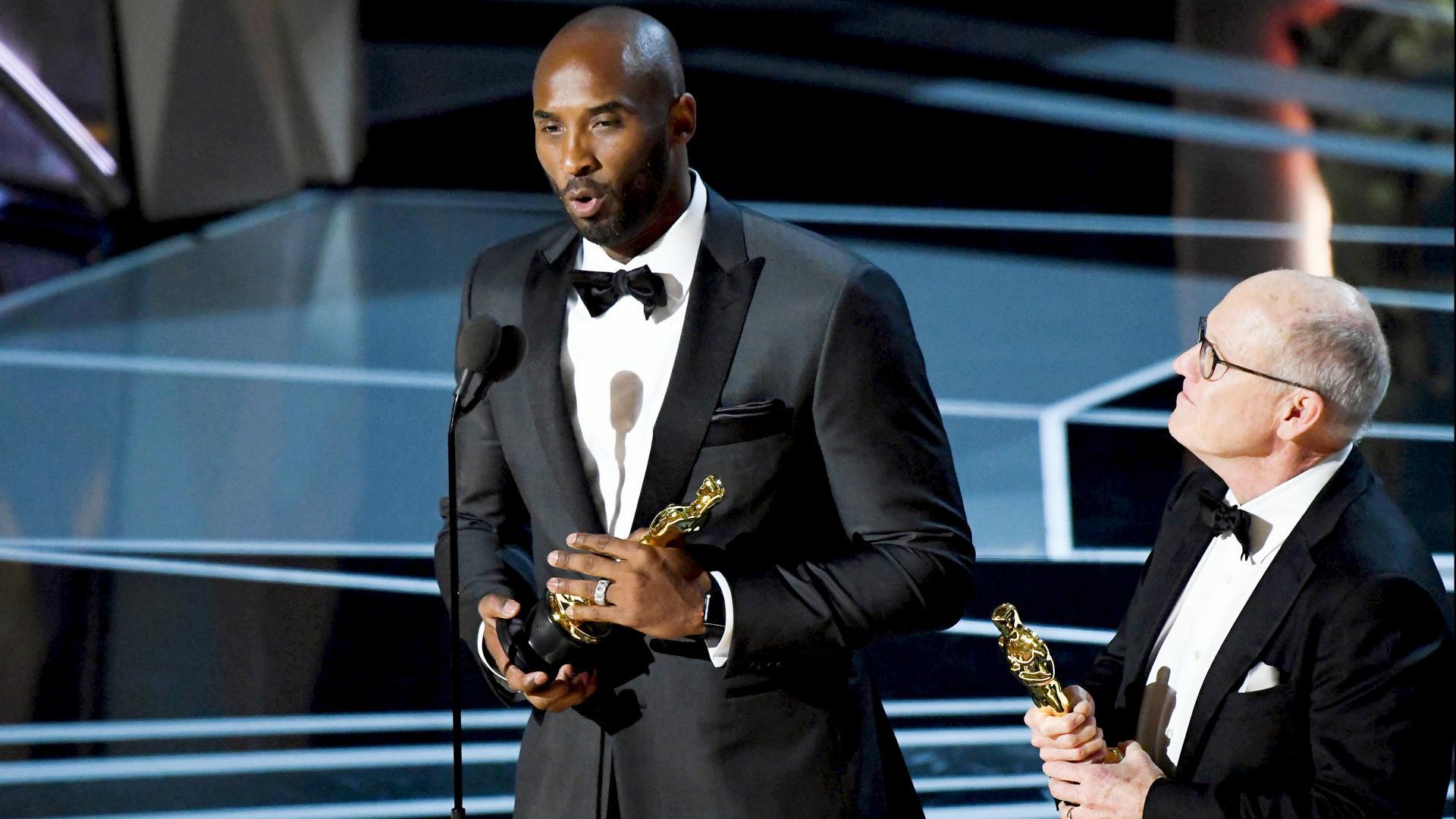 It was a crazy weekend that saw some great high school basketball on Saturday, Auburn won a championship in basketball, and the Oscars were the talk of the town.

What made my list of wildest things that happened this weekend?

This fight was amazing, but I was afraid for a few seconds that Wilder’s amazing run might be over. At the end of the seventh round, Luis Ortiz connected with Wilder, who was then wobbly and it was all he could do to hold on for dear life until the bell finally rang, saving the day. However, he composed himself and ended up knocking Ortiz out in the 10th round in amazing finish.

It was probably the closest fight Wilder has ever fought in. The judges had Wilder up by one round when the knockout happened, but many thought Wilder was losing bad. It was no guarantee that he would have won even with the judges having him ahead.

Props to Ortiz though, who gave Wilder all he wanted. Ortiz is also a father of a child with health problems and they both made this fight about two fathers doing what they love and doing it for their children. It was a highly entertaining fight, and I recommend you watch the whole thing if you can find it somewhere.

Props to Auburn for finishing off the season with the SEC title. It was slow there for a few games, but they got it together and were able to cut down the nets at Auburn Arena. Now the real fun begins as they are guaranteed to face a team that gave them one of their few losses this season – either rival Alabama who they split games with, or Texas A&M who came to their home court and beat them.

Yes, you read that right – Kobe Bryant, the Laker great, won an Oscar.

Kobe wrote a letter to The Players’ Tribune on November 29, 2015 announcing his retirement from basketball. The short animated film is animated by Glen Keane, who drew for movies such as The Little Mermaid, Beauty and the Beast, Aladdin and more. The video is basically a love letter to the game Kobe played, describing how he and the basketball have given each other all they have throughout his entire life so far.

Kobe voices the film as animated shots of him as a kid and a Laker overlap. It’s not a bad little movie, and they played it for the public when they retired his two jerseys. I personally would have voted for Lou, but this was still good.

Now he has another trophy to dangle in front of Shaq – someone who actually has acted…a lot.

4. The Oscars leaving off some major names from the In Memoriam

The In Memoriam rarely gets everyone. After all, have you seen how many names roll after a movie these days? Imagine how many movies there are and how many people are bound to die from the leading actors and directors all the way down to “assistant 2nd assistant grip’s coffee-getter”. Still, some major names missed out last night at the Oscars. Names such as:

Adam West – Best known for Batman, but also appeared in over 50 movies.

Della Reese – Best known for Touched by an Angel, but appeared in multiple movies.

Chris Cornell – Wrote the theme to Casino Royale, a lot of people’s favorite Bond movie and one of the better songs ever written in my opinion.

David Cassidy – A huge teen idol back in the 70’s, mostly TV, but still did movies.

Frank Vincent – Was big in The Sopranos but also Raging Bull, Goodfellas and Casino.

Stephen Furst – One of the main characters in Animal House (Flounder) and plenty of other movies.

Rose Marie – Most known for The Dick Van Dyke Show, but was in a ton of movies.

Dorothy Malone – Won Best Supporting Actress in 1956 for “Written in the Wind”.

Lewis Gilbert – Directed more than 40 films across six decades, including three Bond films and was nominated for an Oscar for Alfie.

Glen Campbell – Nominated for an Oscar in 2014 for his song from True Grit.

Robert Guillaume – Most known for Sports Night and Benson, but also voiced Rafiki in The Lion King among tons of other movies.

And I’m sure there are plenty more as well.

5. NBC switched off an NHL game in the middle of the game

To tell you where hockey actually ranks to NBC, despite owning the full contract on it between the networks, they pulled away from the game with about 4 minutes to go in regulation to go to SNL. They didn’t even really wait for a stoppage, they just said “Well, it’s 11 pm (EST), time for local news and SNL!” Luckily a stoppage came right after they said it so it wasn’t super awkward.

This also wasn’t any random game. It was a part of the NHL’s Stadium Series, which they have done a couple of times before. The game was being played in Annapolis, home of the Naval academy, on their home football field. The Washington Capitals beat the Toronto Maple Leafs 5-2, so it wasn’t really close. But still, do you think they do that for an NFL game?

The reason why they pulled away was that there was a quick power outage that lasted about 15 minutes. There was a winter storm in Maryland on Friday, so people are assuming the outage was from that. But that pushed the game just a few minutes past it’s normal end time.

NBC did move the game to NBCSN, but no one cared by that point. Washington DC’s local NBC affiliate stayed with the game instead of going to news.