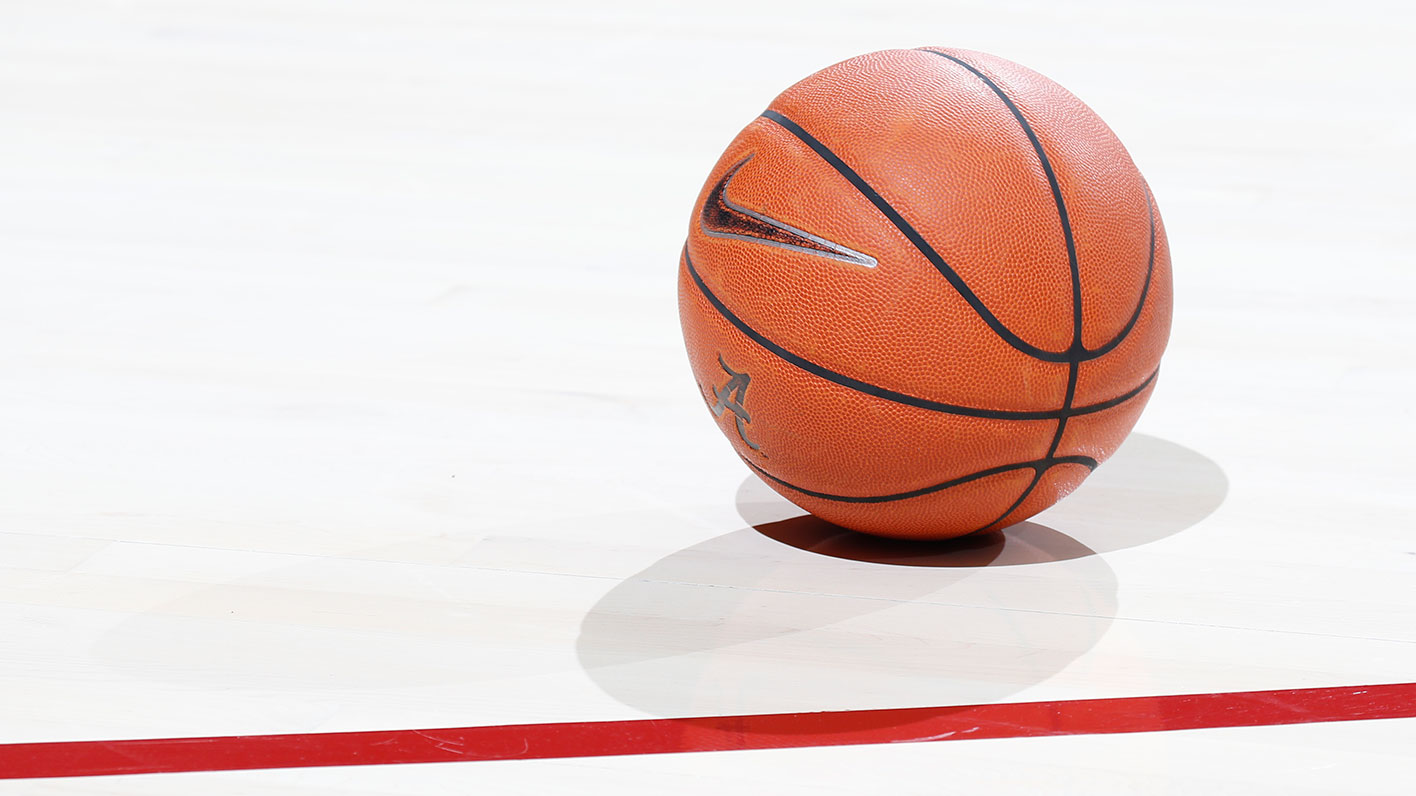 Alabama vs. Auburn Part 2 was ugly. Alabama started abysmal and ended abysmal, with very little hope in between. More so than Alabama playing awful, you have to credit Auburn for playing really well. To put up 90 points on the SEC’s top defense is impressive. On Alabama’s side, putting up 71 points wasn’t enough to beat Kentucky or Auburn, but it was enough to win most of their other games this season. That’s how good their defense has been.

However, when you go to Auburn Arena, it’s tough to come out of there with a win. Auburn has won all but one game at home this season, and that was to Texas A&M, a game which saw their leading scorer get injured early in the game.

When it’s all said and done, Alabama and Auburn have split this season with the Tide winning earlier in the year at home. Despite Auburn being much higher ranked in both the national picture and in the SEC, it remains to be seen who has the better postseason run.

Auburn’s win got them one step closer to an SEC regular season title. They only need to win one more game to at least have a share of it, and two more to outright lock it up. Meanwhile, Alabama is still not in a bad position. Despite being 8-7, the league has been so crazy this year, that they are in a 6-way tie for third place right now. Alabama has to play two of the teams they are tied with still, but if the season ended today, the tiebreaker for three or more teams is winning percentage against the other tied teams:

So Alabama can improve to 4-3 still against those teams, but there is still plenty of basketball to play. If Alabama does manage to win out, they could could be a top 3 seeded team in the SEC tournament. If Alabama loses out, there is still a chance they are playing on day one with the bottom four teams. That’s how close the SEC is.

With all that said – what happened last night? Who is to blame from Alabama? Was Auburn just that much better and Alabama didn’t play that bad? The fact that Alabama has already beaten Auburn, shows that the biggest factor was the arena. Coleman Coliseum helped Alabama win and Auburn Arena helped Auburn win.

Still, I was tasked on Primetime to find the five Alabama representatives who should shoulder the most blame for the 90-71 beating that the Tide took last night.

It all starts at the top. I’m not about to go on a tirade about Avery Johnson as a coach, because he is still a good coach in my opinion. However, the last two games have been lost mostly because of really bad second halves. Alabama was losing at halftime against both Kentucky and Auburn, but they were still close games for the most part. Kentucky and Auburn were both able to pull away big late in the game and you have to imagine a lot of that is adjustments and continuing to do what was working.

My biggest issue with last night was that Alabama seemed to give up around the 8 or 9 minute mark. Chuma Okeke made a couple of big shots halfway through the second half that put Auburn up by over 10, and Alabama just seemed to stop. A coach has to keep his team motivated and if players aren’t going to give 100% – get them out of there.

I also feel like Petty shouldn’t have played quite as much, and I would have liked to have seen the depth of Alabama’s team used a little more with Alex Reese and even Avery Jr more than he was already used. There are certain times, and I can’t really pinpoint any specific times because this is more of a gut feeling – but I feel like there is a feeling that this signing class has so much hype to live up to that sometimes big players aren’t pulled when they should be. That’s not just Sexton, but Petty too.

The next three games will be interesting. If he wins them all, Alabama makes the tournament and this season is deemed a “success”. If he continues to lose, then Alabama will go on the bubble and depending on how bad it gets, still potentially miss the tournament. Then the outrage is going to come harder than ever. It will be an interesting next couple of weeks for sure.

As hot as Petty was in the first game at home, he was that bad on the road in game two. As I pointed out last night, Petty was only shooting 17% on the road since that Auburn win back in January. He showed it last night, hitting only one shot (11%). Petty needs to make shots for Alabama to win.

If you’re looking at one player who just didn’t get it done, this is the one. No player was as fun to watch in high school as John Petty the last few years, but at times at Alabama, he just hasn’t looked good. He still played 25 minutes, and I’m surprised he got that much. I would have liked to have seen more Avery Jr or perhaps even Alex Reese come in for a slightly bigger lineup.

The stat line below says it all.

Herbert Jones has been a solid contributor off the bench all season long. He played very well in the starting role for Collin Sexton when they faced Auburn the first time, but was a complete non-factor in this game. He ended with 4 fouls, but zeroes across the board elsewhere.

I had people fighting in my Twitter mentions during the game over whether Collin Sexton was even a good player or not. Let me go ahead and stop you and say that yes, he is indeed still a good player. You can have all the talent in the world, but if a player doesn’t mesh with the team, it doesn’t matter.

Sexton was the best player on the floor last night in my opinion, but Alabama was clearly not the best team. I think people expected Sexton to come in and the entire team dynamic would scream Final Four. That just hasn’t been the case, but that doesn’t take away from Sexton as a player.

Most people have been screaming that the team is better when Sexton isn’t playing. It’s a different style when you don’t have your all-star in there, and at times that may work better. I did feel like the team was playing a little better without him in some games, so I decided to track +/- last night with and without Sexton. Take this for whatever you want, but…

Sexton played 32 minutes and individually had a great stat line minus his five turnovers. If it was good enough for Braxton Key to make it with 4 (see below), Collin Sexton definitely deserves some blame with his 5. While Sexton’s stat line is great minus the turnovers, he played awful at the start of the game which led to Auburn opening up a huge lead. Alabama did cut it down when Sexton was pulled for a few minutes, but then he was part of the reason it stayed somewhat close in the middle part of the game. The only reason the “without Sexton” +/- was positive at all was John Petty’s garbage time three and Sexton was off the court at that point. Before garbage time, he had played all but about 4 minutes.

So take that as you will. I’m not going to concede that Sexton is a bad player because he’s not. But I think there is some validity to questioning how this team as a whole plays with and without him on the floor.

The big number to look at with Key is 4. He had four bad turnovers and that was enough for him to barely make the list. Other than that, he played fine, hitting 80% of his shots and 100% beyond the arc and from the free throw line, along with leading the team with 8 rebounds. But the stat line could have been better if he didn’t keep giving it back to Auburn. I would have liked to have seen a lineup at times with Ingram, Avery Jr, Key, Hall and Reese to see how they would play together. With Sexton playing the vast majority of the game and Reese only playing sparingly, we didn’t get to see much of it.

Braxton Key is a good player and important to Alabama’s success, but he barely cracks the list for that one negative stat.

Donta Hall’s numbers weren’t where they normally are, but he can’t contribute when no one gets him the ball. The play never starts with him, but it should have ended with him way more than it did. You can’t put blame on someone when they are in that position. The big men as a whole didn’t play outstanding, but I can’t blame them when it was more on the turnovers and poor shooting from the guards.