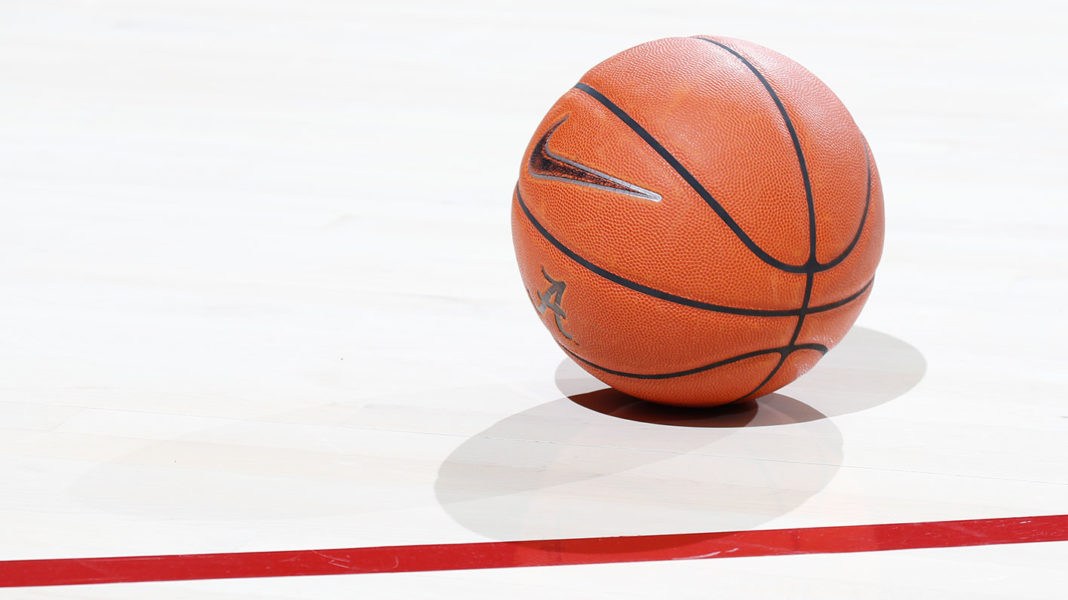 The topic Tim gave me tonight was to name the best five coaches in the SEC. I had to take into account full careers and mix that in with current success. Some of these coaches are having a lot of success on the court this year, while others have had success in the past.

If you don’t know what Lunce’s List is – Tim Melton, my co-host on Jox Primetime, will give me a topic and I’ll have to name the top five answers to that topic.

You can catch the podcast version of Lunce’s List here:

Already a member of the basketball hall of fame, you have to still put Calipari first overall for now. He’s made the tournament 18 of 25 years as a head coach so far with three different teams, advancing to at least a Final Four with each of them. The problem with Calipari is, his success has multiple asterisks next to it.

It wouldn’t surprise me if he gets in trouble at Kentucky before it’s all said and done. Sure UMass was great and made a final four, except they had to vacate it. Sure, Memphis was great and made the championship – but their official record is 0-1 that season. For all of Calipari’s success, he’s only got one Division 1 championship…but that’s still more than Bruce Pearl or anyone else on this list.

This is not a slam dunk #1 in my opinion, at least not as of today, but you can’t deny what he has done and it will take more than one head-to-head win for Bruce Pearl to pass him.

Obviously he’s killing it right now, but he’s been successful everywhere he’s been. I struggled between putting Calipari here or Pearl, or perhaps Ben Howland, but I had to go Pearl because although Calipari has gotten in trouble everywhere he’s been and had some of his best tournament runs erased because of it, Bruce Pearl has gotten in trouble too at his former schools and isn’t totally out of the woods yet at Auburn with the FBI investigation.

Right this second, Bruce Pearl is a better coach and their win over Kentucky proved it. Also, Bruce Pearl does have a Division 2 championship with Southern Indiana back in 1995. However, overall you can’t deny what Calipari has done which is why I made him #1.

Ben Howland is slowly improving Mississippi State, improving their record from 14-17 to 16-16 and now is at 18-8 with more games left. They are a middle of the pack team in a tough SEC now, but he has no doubt improved them every year so far. You also can’t discredit his ten NCAA tournament appearances with three different teams, including three Final Fours with UCLA where they made the title game once.

I was very puzzled when Frank Martin left Kansas State for South Carolina, but after seeing the train wreck of an AD that John Currie was at Tennessee (he was at Kansas State when Martin was) and now that the SEC is arguably a better basketball conference, I understand it a bit more. He made the tournament 4 of 5 times at K-State and won at least one game each year he did (including an Elite 8 run in 2010). But the biggest reason he makes the list is because of last year where he made the Final Four. The Gamecocks are struggling this season, but overall I still think Frank Martin is a good coach.

Rick Barnes has had three decent runs as a head coach before Tennessee, and he’s got the Vols playing well right now also. At Texas, he made the NCAA tournament 16 of 17 years he was there, making it to the Elite 8 three times, and one final four. He also took Clemson to the Sweet Sixteen and Providence to the tournament a few times. He’s made the tournament 22 times, which is more than anyone else in the SEC.

My one honorable mention is Mike Anderson for the work he has done at multiple schools including a successful run at UAB where he made the tournament three of four years including a Sweet 16 appearance. He also had an Elite 8 at Missouri and has won multiple tournament games with Arkansas and has them poised to make it again this year.