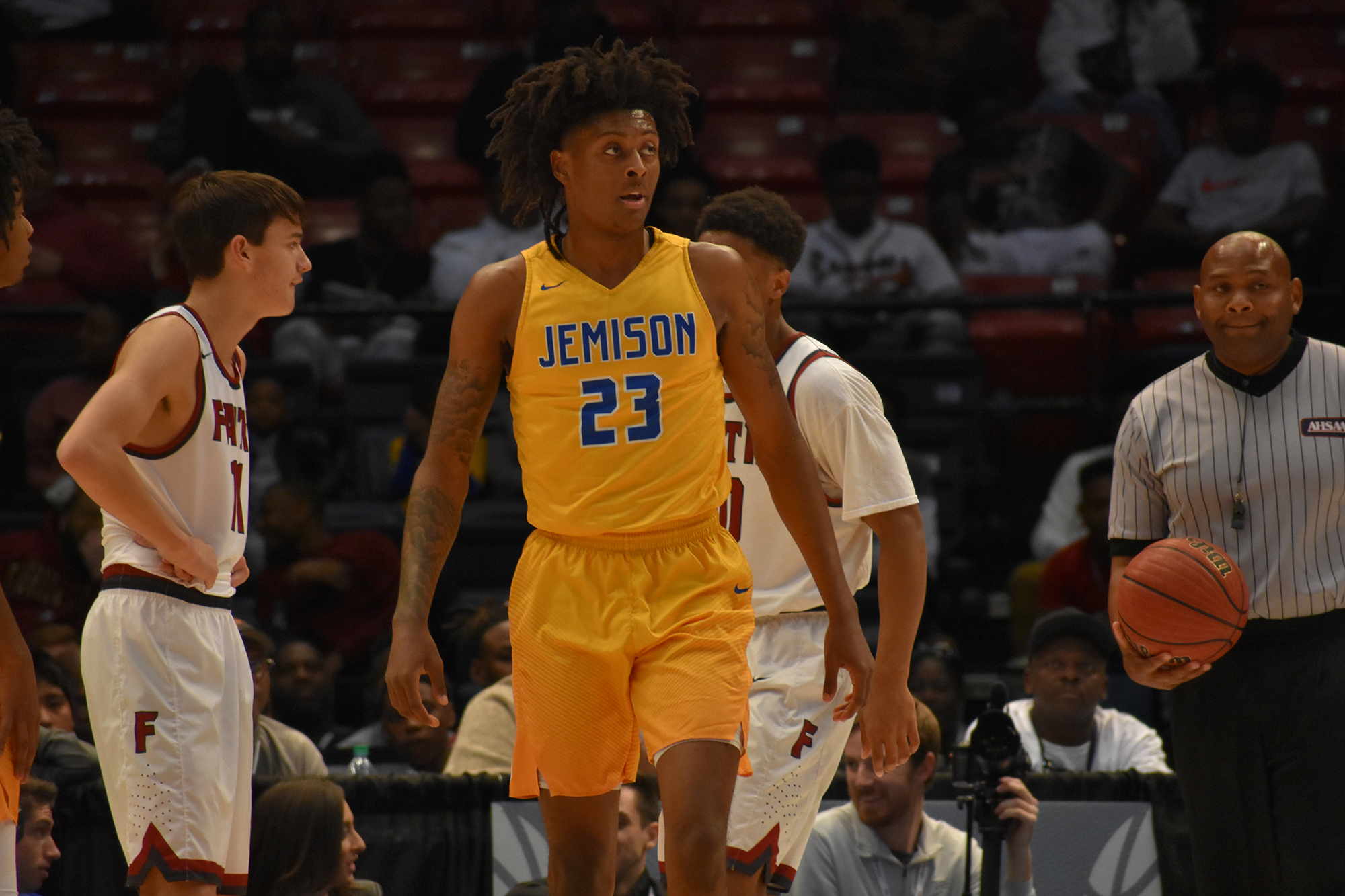 It has been a turbulent past few weeks for the Alabama basketball program and news continues to drop that signify how things have gotten in Tuscaloosa.

First, it was the buyout of Avery Johnson as head coach after Alabama failed to make the NCAA Tournament this year and lost to Norfolk State in the first round of the NIT after a lackluster effort.

Next, it was the announcement of both Dazon Ingram and Kira Lewis Jr. putting their name in the transfer portal.

Today, two more players found their way to the transfer portal as John Petty and Daniel Giddens entered their names according to sources. This would leave only four scholarship players on the roster that played last season, and only six on the roster altogether.

On top of the players in the transfer portal, Alabama also loses Donta Hall, Riley Norris and Avery Johnson Jr. who have all exhausted their eligibility. If everyone in the portal does transfer, it will mean that five of the top seven scorers from last year’s team are gone and a total of 51.3 points per game from last year will be out the door.

The four returning scholarship players include:

Diante Wood and Javian Davis-Fleming will join as redshirt freshman after sitting out last year.

Alabama currently has three players signed in this year’s class:

Jaylen Forbes (SG): A 4-star guard who ranks as the #2 player in Mississippi and the #13 shooting guard in the country.

Jaden Shackelford (SG): A 4-star guard from California who was the #7 overall player in the state and is the #16 shooting guard in the country. All three recruits are top 100 players this year. Alabama’s signing class currently ranks 19th in the country and 5th in the SEC with these three players. The question becomes whether or not they can sign Mountain Brook forward Trendon Watford who ranks as the top player in Alabama and the #5 PF in the country while being ranked #27 overall according to 247Sports. Right now, most crystal ball projections have Watford going to play under Penny Hardaway at Memphis while some believe he could end up at Alabama or LSU – despite both schools currently dealing with coaching issues.