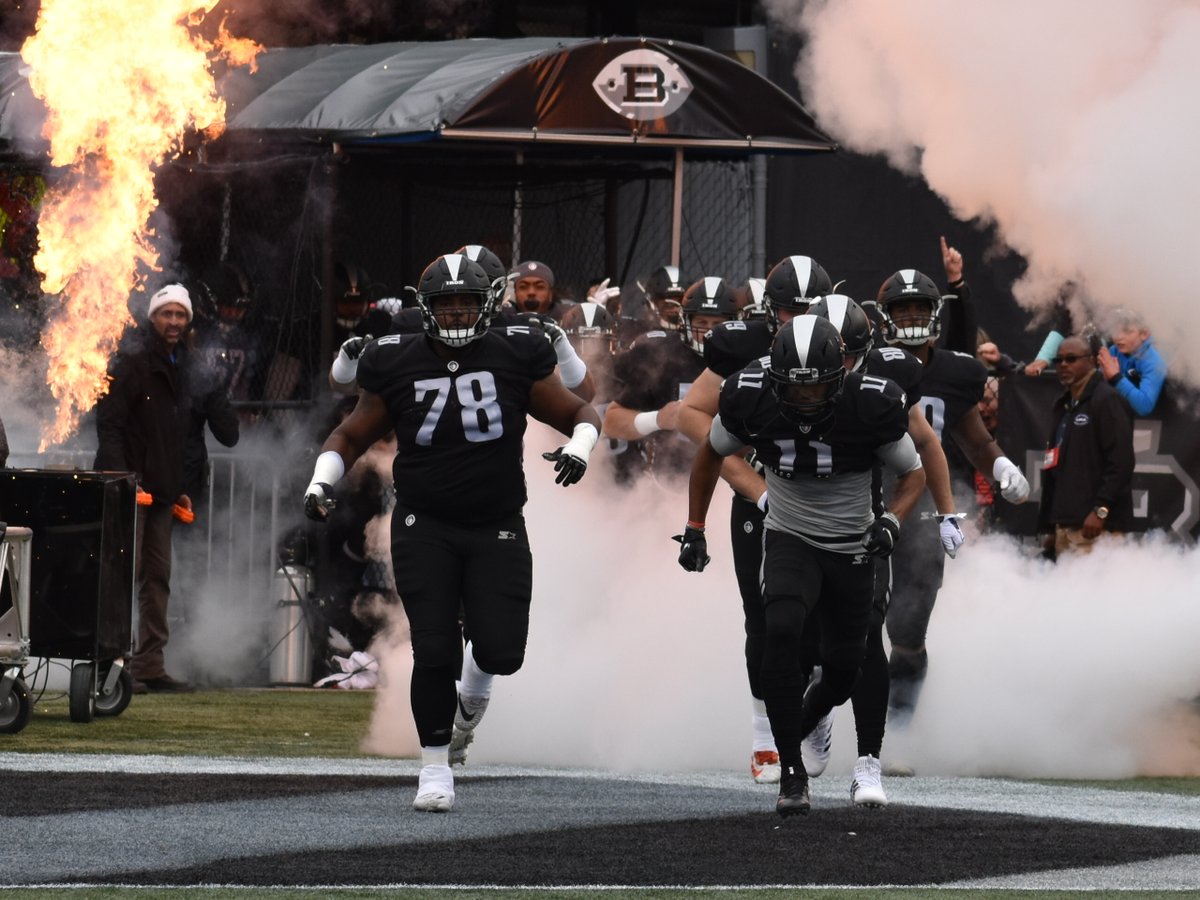 Week 3 taught us a lot about the various teams in the Alliance of American Football. The Birmingham Iron continued their winning ways with a dominant 28-12 win over Atlanta. The Legends fall to 0-3 and continue to be looked at as one of the worst teams in the league. Overall, the league changed a ton this week when it comes to how certain teams are perceived and while the top and bottom remained unchanged, almost everything in between shifted around.

Here are the updated power rankings after Week 3:

Orlando continues to be the class of the AAF, but Memphis put up a good fight, especially when they finally decided to make the QB change that they should have made halfway through week one. Garrett Gilbert looked a little worse than he has, but he wasn’t too bad and still had a touchdown with no interceptions. He also does a really good job at times with ball placement. They never turned the ball over and never lost the lead despite it being a one score game. Orlando just flat out has the best team. They constantly cause turnovers, make plays on both sides of the ball and look all around solid which you can’t say for any other team.

Things get interesting this weekend when they travel to Salt Lake where the Stallions just got their first win and are hungry for more.

Birmingham won this game by 16 points, but Atlanta didn’t play as bad as the final score would show. The Legends outgained Birmingham 346 to 234. This defense is the very definition of “bend but don’t break” as they let the first drive go for over 9 minutes down to the 1-yard line, but Atlanta couldn’t punch it in. The Iron let Atlanta inside the Birmingham 25 SIX times, and Atlanta only came away with 12 points.

On offense, still plenty of questions as Luis Perez threw his first interception of the season and has still yet to throw a touchdown pass. The receivers couldn’t catch the ball to save their lives and Trent Richardson had 3 touchdowns, yet only had 17 carries for 46 yards on the day. Nick Novak was solid again going 2-for-2 on his field goals.

This week, Birmingham comes back to Legion Field and hosts San Antonio.

This is maybe a little controversial to have them this high, but they finally broke through and got a win and it was over one of the undefeated teams in Arizona. Granted, the Hotshots had their quarterback go down and Trevor Knight was not very good, but Salt Lake stopped the rush well. When the Stallions had the ball, they played much better with Woodrum back under center. He was injured against Arizona in the first game and didn’t play against Birmingham.

Another reason they are this high is because they had the best week one performance of a team that lost, and easily should have beaten Birmingham if not for FOUR missed field goals. They ran all over Birmingham’s defense and have shown they can move the ball with just about anyone in this league.

We will really see what they are made of as they play their fourth straight undefeated team in Orlando this week.

San Diego starts a winning streak with their second straight win, this time over San Antonio. The Commanders won the first showing in San Antonio, but San Diego is undefeated at home. They also have the leading rusher in the league in Ja’Quan Gardner who has looked really good. He has 281 yards in three games, 93 more than second place. On defense, they have played well by holding teams to the second most points in the league with 38 (Birmingham is first with 21).

This week, they face a Memphis team who made a QB change and may be tougher than we originally thought.

It might be a little extreme to drop Arizona from second to fifth, but when John Wolford went down, Trevor Knight didn’t do anything to impress (8/17 for 95 yards). They only got 66 yards on the ground after the QB injury. They did outgain Salt Lake, but they gave up a lot to Salt Lake when their QB went down in week one. They also nearly lost to Memphis in week two but had to come back to win. The jury is still out on Arizona.

The Hotshots should get back in the win column this weekend as they head to Atlanta.

San Antonio didn’t look great in week three. They started off hot, but then let San Diego rattle off 28 straight points to let the game slip away. They had a very balanced attack, but Woodside turned the ball over twice and overall didn’t play great. He had the second lowest QBR of the week, only ahead of Christian Hackenberg who got benched. Trey Williams played great in his first game with 7 carries for 75 yards.

This week, San Antonio travels to Birmingham where they will need a good rushing attack.

Memphis may not be down here for long. They did drop to 0-3, but finally made the switch that people have been asking for – benching Christian Hackenberg and putting in Zach Mettenberger. Once Mettenberger came in, he went 9/12 for 120 yards and 2 touchdowns. After being down 9-0 at halftime, they came back and outscored Orlando 17-11 but couldn’t complete the comeback. The rushing attack was solid with Badie/Stacy/Magee and could be one of the best rushing attacks in the league.

This week should be interesting as they host San Diego. This is a winnable game for them.

Poor Atlanta. They actually outgained Birmingham but couldn’t put points on the board. Their first drive was 9 minutes and 24 seconds, got to the Birmingham 1-yard line and they came away with no points. Matt Simms is just not the answer at quarterback. He did have a touchdown late, but threw 3 interceptions. They tried to make him the entire offense after only getting 43 rushing yards on 14 carries (and Matt Simms had 27 of those). Aaron Murray is just sitting on the sideline and you could hear the loud chants for Murray to be put in late in the game before Birmingham put it out of reach late in the fourth. It was only 9-6 at halftime and Atlanta could have some something but just fell apart.

Atlanta hosts Arizona this week, a Hotshots team that is looking for revenge, but also may have to rely on their backup QB. Still, it’s hard to imagine Atlanta winning as they stay at the bottom of the list.