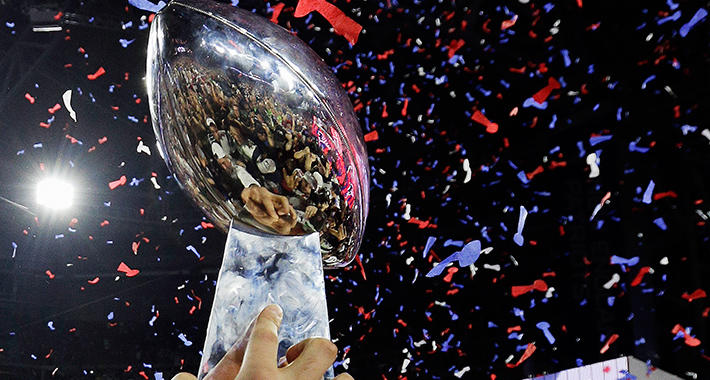 Yikes, what a terrible week one going 2-5-1. At least now we kind of know what different teams have to offer. The Thursday game is a snoozer, but hopefully the Sunday slate is pretty good. And hopefully my picks are good to go with it. I need to get the momentum I had in college the first couple of weeks.

I might pick Monday Night Football between the Giants and Lions, but I’m waiting to see closer to game time what the deal is with Odell Beckham Jr.

This Cincinnati offense was dreadful last week with Andy Dalton throwing four picks. I’m not saying put AJ McCarron in yet, but if he plays like that this week, then it might be time. I think having Deshaun Watson working as the definite #1 guy will help Houston a little bit, but I’m taking their defense to be the difference, so even if Cincinnati wins, it will only be by like a field goal and the game might not even hit 20, much less 38.

Result: Win/Win! Cincinnati is really that bad. Time for AJ.

This is basically a pick’em and I like Tennessee to be best in the region this year. They usually blow it to Jacksonville later in the season, so I’ll say they get the win here.

Result: Win! The Jags were back to being the Jags and the Alabama running back was better than the LSU running back.

Arizona didn’t look super last week, but the Colts were bad too. It wouldn’t surprise me if Arizona covers, but not seeing it without David Johnson.

Result: Win! This game was close, but at the same time sad. Can’t wait for the Titans to destroy both of these teams this year.

Chicago kept it close against Atlanta, although that was at home and this is on the road. I am not totally sold on the Bucs yet and they haven’t played so far this season due to the hurricane last week. I think Chicago will lose, but keep it under a touchdown.

The Chargers made a comeback in Denver on Monday Night Football, but it was all Denver before that. They are having trouble selling out the StubHub Center for the Chargers first home game in LA and it only holds 27,000 people! I think Miami wins only because I don’t have a ton of faith in the Chargers.

Result: Win! The Chargers were once again so close, yet so far away.

This line is so extreme, that I am actually going with the extreme side. The Raiders are going to be really good this year, and they showed that against Tennessee last week. This could be the best team they have had since moving back from LA in 1995.

Result: Win! Oakland is for real. Derek Carr is worth every penny so far.

Dallas dominated the Giants and I think they can do the same against Denver.

These teams can put some points on the board, and I expect them to do it in Atlanta’s first official game at Mercedez Benz Stadium. I thought about taking Falcons -3 but decided to leave it at the over.

Result: Win! When these two teams get together, it’s all about who can score the most. No different here.