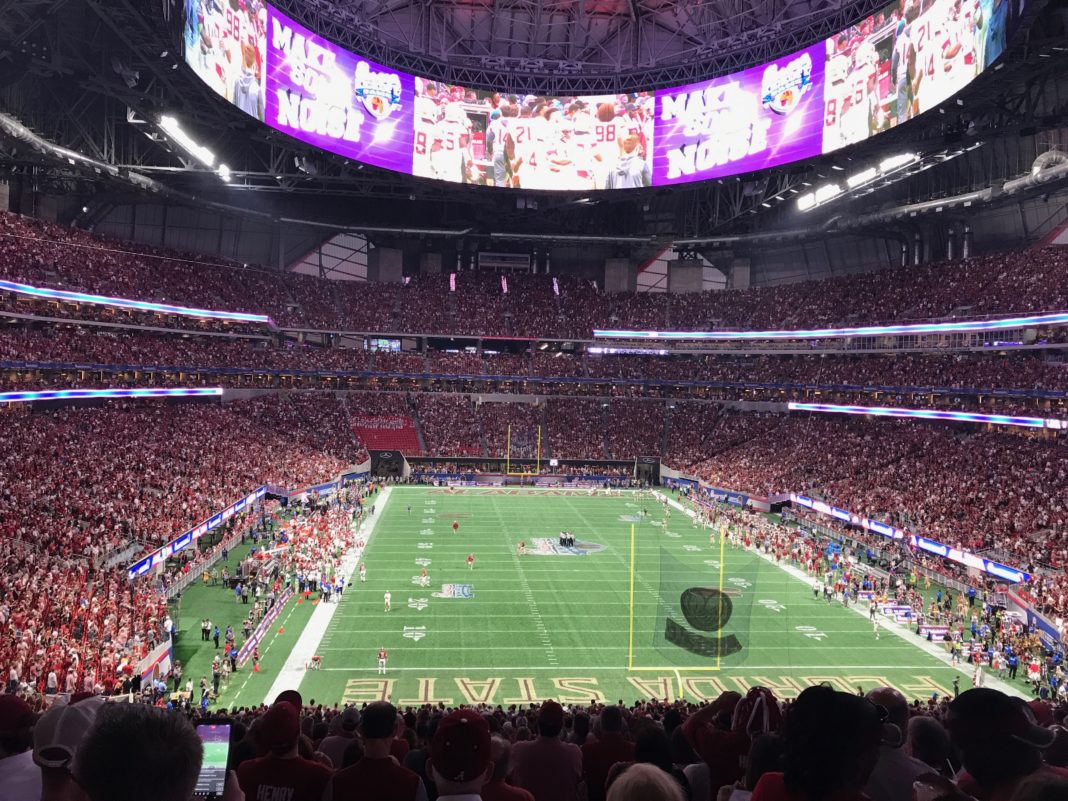 Although there were plenty of great games week one, there are actually maybe even better games in week two. Plus, we get our first SEC match-up in South Carolina vs. Missouri, which I’ve picked below.

I’ve got ten picks this week, including many of the major games.

Stanford looked much better against their Group of 5 team than USC did, plus Stanford has had two weeks to get ready for this while USC has only had one. I’m not sold on USC yet, but I think Stanford can get the win here straight up, but I’ll definitely take them +6.5

Result: Split. Lots of splits tonight. Hit the over, but USC and Sam Darnold came out on fire and won big.

Right now, I’ve got Clemson 24-21, so that would give me Auburn on the line and the under. However, the line has moved around a bit, so if it gets to like 4 or less, then I would lean Clemson.

Result: Split, Auburn lost by 8, but the total was only at 20. The under was guaranteed, but Auburn couldn’t do anything offensively. Oh well, still an even trade.

I am not a fan of Notre Dame in this game at all. Even without Jacob Eason, I have to imagine that Georgia can go to South Bend and win outright. Either way, I’m taking Georgia +6.

Result: Win! I’ll admit, it was closer than I thought, but that Georgia defense played well.

I’m leaning Oklahoma +7.5 in this, but either way, last year was a shootout and I can see this year being fairly high scoring with a good Ohio State team vs. Baker Mayfield.

Result: Split. Oklahoma was dominant, but I thought Ohio State could do better than 16 points to hit the over. Oh well.

I like South Carolina this year, and although I know Missouri put up 72 points last week, I think a Will Muschamp defense will be able to keep it at less than that. Give me South Carolina straight up.

Result: Win! All of those that jumped on Missouri and not South Carolina, I hope that you have seen the light now.

Western Kentucky is a good offensive team and Illinois looked dreadful last week against Ball State. I’ll take C-USA over Big 10 by a wide margin in this one.

Result: Loss. The only one I flat out lost. I expected more from Western Kentucky, even though they were playing a Big 10 team, but all the credit in the world to Illinois.

Wake Forest looked good in week one, and I feel like they can score just enough on this good Boston College defense to win.

Result: Win! Boston College has a good defense, but Wake has looked good early, so I figured they could outscore BC’s dreadful offense and they did 34-10.